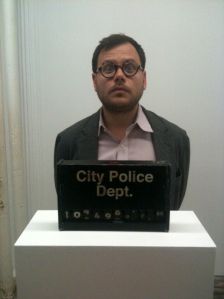 Benjamin Godsill has been named the head of Phillips’s Under the Influence sales in New York, according to a source at the auction house.

Mr. Godsill joined Phillips as a specialist in contemporary art in 2012 (when it was still Phillips de Pury & Co.), and over the last two seasons has worked on developing Under the Influence, a contemporary sale that occurs pre-season. Focusing on emerging and established artists, it acts as a kind of barometer for the upcoming auction season.

In other Phillips news, Laura Gonzalez is now the head of Latin American sales. She joined the auction house in 2011.