Republican U.S. Senate candidates Steve Lonegan and Alieta Eck amiably tried to get to each other’s right tonight in a TV debate with Luke Margolis of News 12.

They both wanted more scrutiny of Hurricane Sandy funding, and would have resisted voting for the $60 billion funding.

They want the repeal of Obamacare.

A doctor from Somerset County, Eck told Margolis she would have voted against $60 billion in Sandy funding until further checks and balances were put in place.

“So little accountability,” she said.

“I did not support it,” said Lonegan, a former mayor of Bogota. “I would have voted no.”

“A better way would be to use real charity,” she said. “We have a plan. That’s why I was able to get all these signatures. You care for people as real charity and don’t expect to be paid.”

Lonegan agreed. “All those Catholic and Jewish and Protestant hospitals, health savings accounts and tort reform. There are much better solutions than Obamacare.”

The pair also agreed on drawing the line against NSA wiretapping.

“We don’t have to gather data on every single American,” Lonegan said. “NSA can go into our email. They’re gathering data on each of us under the claim of protecting us against terrorism. That’s unbelievable. Government – as Patrick Henry said – is at best a necessary evil.”

Lonegan would have voted no on the Immigration bill.

Eck said she wants to be the first woman from New Jersey to serve in the U.S. Senate.

As for Lonegan, “New Jersey is not the hopelessly liberal state (people say it is),” he said. “Having a team of Governor Christie in Trenton and me in Washington would benefit this state tremendously.” 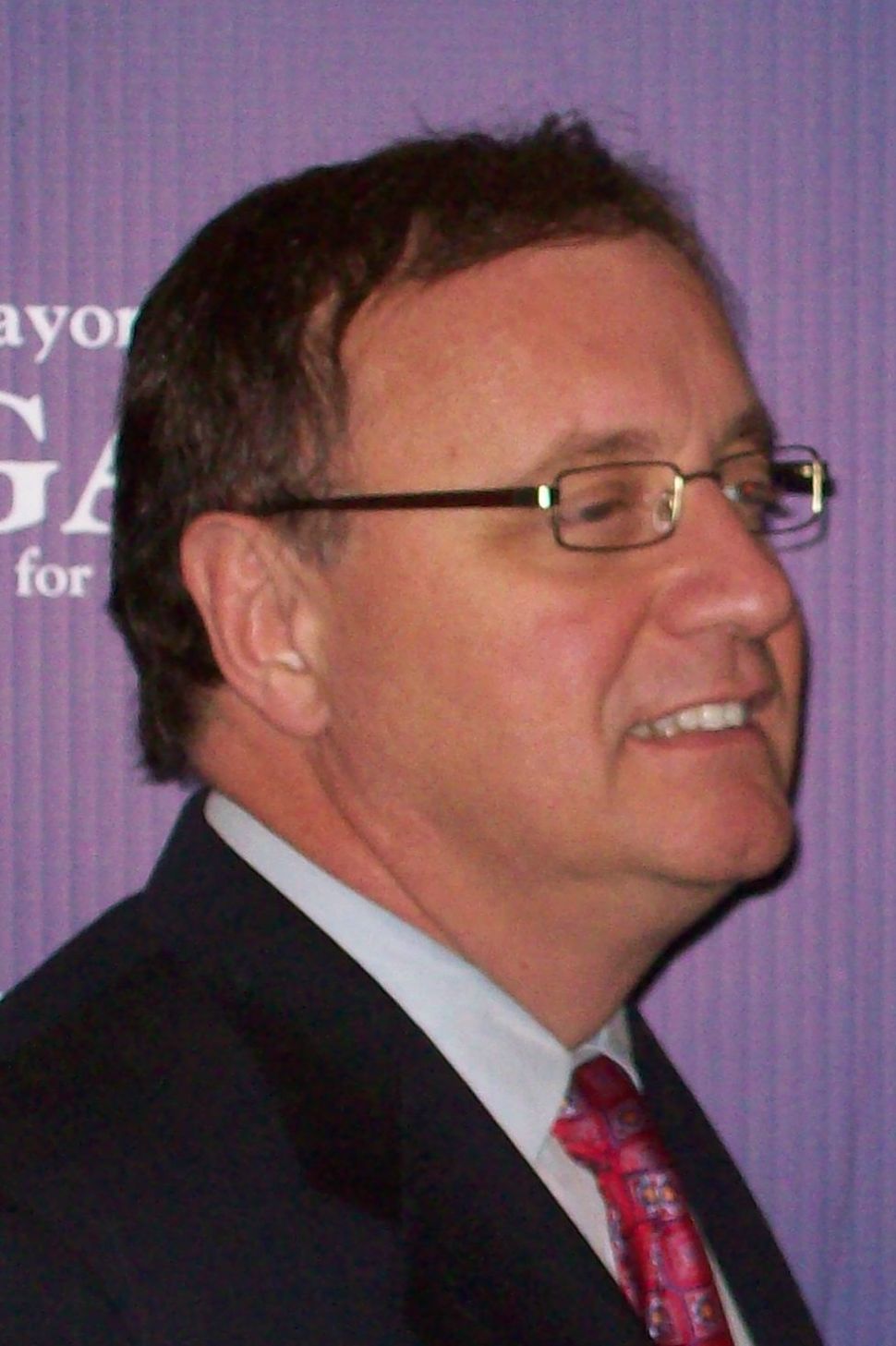