The video, based on the theme of Pallone’s “Typical Jersey Story,” features testimonial accounts from real New Jerseyans of Pallone as a non-politician and son of a cop who “gets things done” for New Jersey. 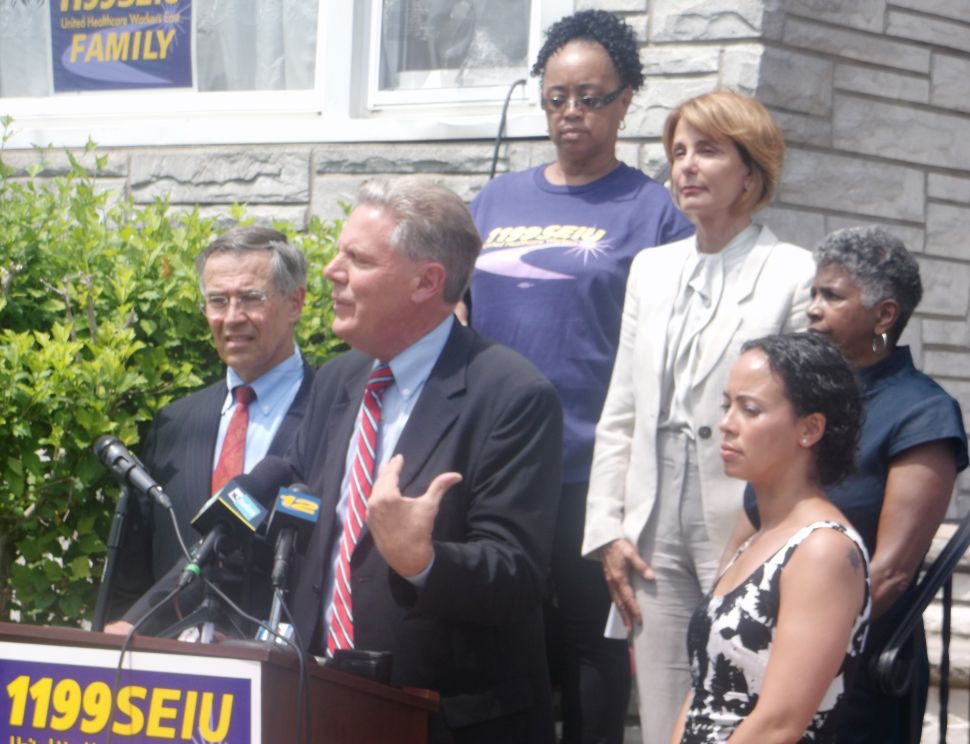