The 30-second ad features Pallone driving throughout New Jersey telling his story and talking “about the issues that are important to New Jerseyans.”

The ad will run in the New York and Philadelphia media markets on both broadcast and cable networks.

Highlighted is Pallone’s record of achievement in Congress, including his role in passing President Obama’s landmark health care reform bill, the Affordable Care Act, as well as his work to clean up the environment and fighting the tea party to protect Social Security and Medicare.  The spot speaks to Pallone’s commitment to fighting for the middle class and tackling important issues head-on. 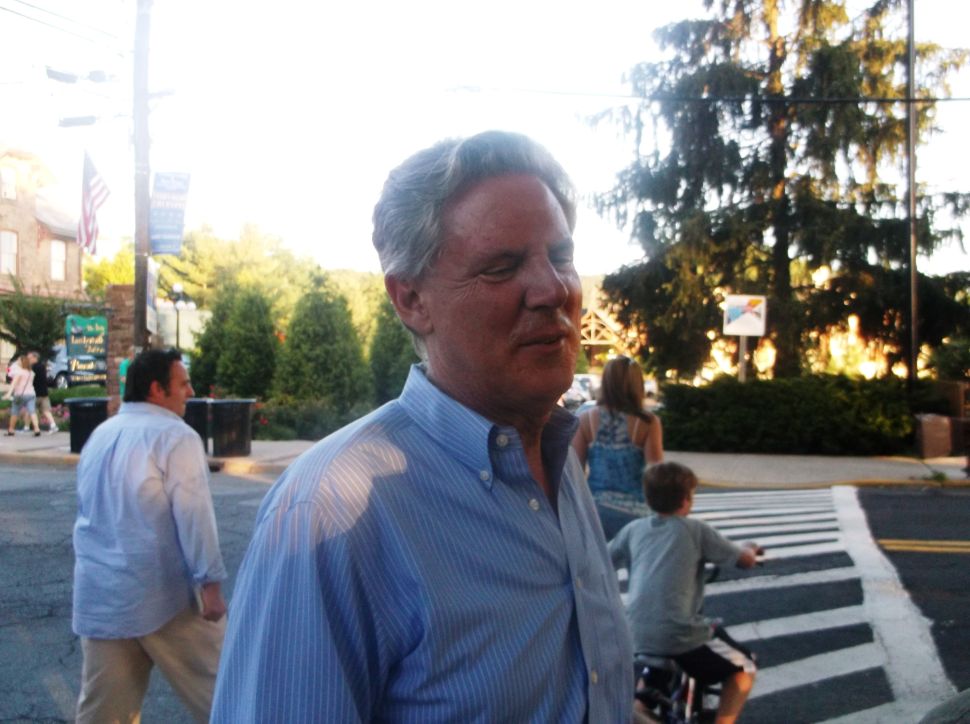