The council held its annual convention in Atlantic City this week and the Democratic challenger was given the unanimous nod in her bid to unseat Mayor Kelly Yaede, who assumed the post when Republican John Bencivengo stepped down following a corruption conviction.

“On the local level, we have endorsed only Building Trades Members who are candidates for local offices with the exception of Barbara and a small handful of others whom the Building Trades consider one of our own,” Council President William Mullen said in his letter advising Plumeri of her unanimous endorsement by the Council. 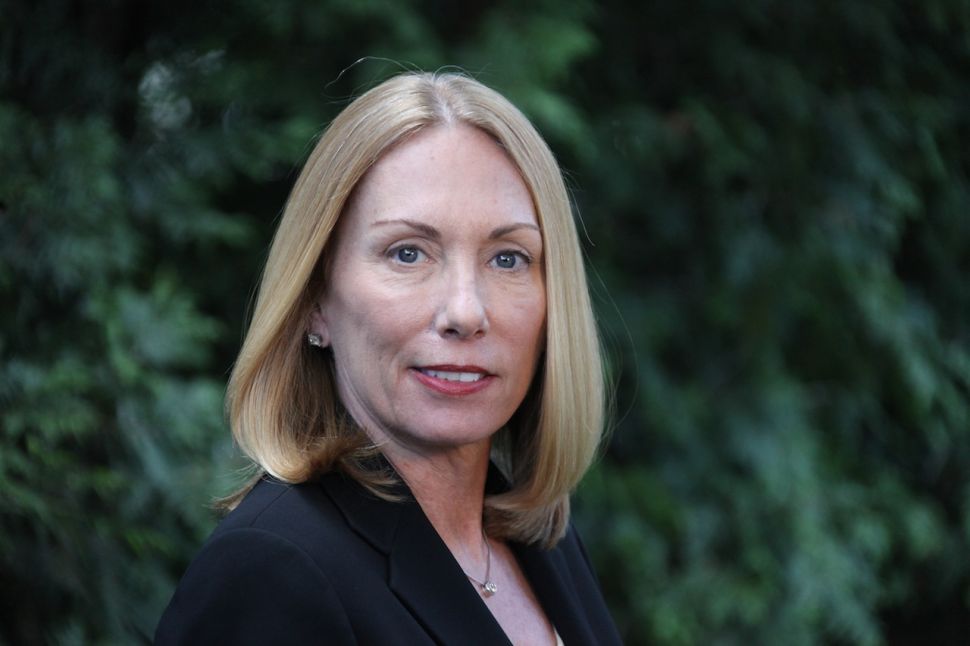