If you think tapping away on your smartphone is making you look cool and popular, you are wrong, science says.

Per some researchers at Harvard Business School, people tend to hunch when they’re using small devices, which increases stress and decreases testosterone levels — affecting the way they act even after the devices have been put away and “causing [users] to be less likely to take risks immediately afterward,” according to the Wall Street Journal.

In the study, researchers gave participants iPod Touches, iPads, MacBook Pro laptops or iMac desktop computers on which they took surveys and played gambling computer games. After they were done using the devices, they were told to either wait for the researcher to come back, or go fetch the researcher themselves.

Those with the smaller devices took the lazy and antisocial way out. From WSJ:

“Nearly all of those (94%) who had been using an iMac took the initiative to seek out the researcher, compared to just half (50%) of those using an iPod Touch.”

So if you’ve ever wondered why you had an urge to hiss like a junkyard cat at someone who interrupts you while you’re reading an article on your iPhone, there you go.

Basically, the bigger the device they were using, the more assertive participants were, WSJ explains. No wonder people using huge iPads to take pictures in public aren’t embarrassed. 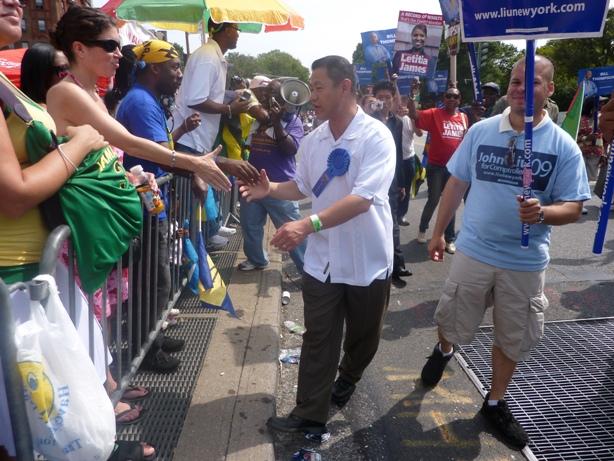