For most of the world, a college internship is comprised of coffee runs, stapling, a boring commute and zero pay. But if you’re a Google intern, your summer may look more like a season of “Jersey Shore,” according to a report from Daily Intelligencer.

Google not only pays its interns, but also provides them with a place to live — namely, the Crescent Village apartment complex in North San Jose, Calif. There, the college students enjoy swimming pools, tennis courts, a fitness center, a gaming room and a 23-seat movie theater.

But the long-term residents of Crescent Village aren’t really feeling the inundation. One told Daily Intel that the complex is “like a dorm” now. The interns have been disturbing the peace via loud parties and hot-tub sessions, and they have even been known to “dart out into the middle of the street,” one resident told Daily Intel. Such rebels.

The condo complex put out a passive-aggressive flier last month reminding tenants to cram it, although a Crescent Village rep snapped, “We don’t talk about our tenants,” when Daily Intel called for comment.

It sucks for the residents of Crescent Village, but why wouldn’t this particular pack of 20-year-olds be raging all week long? They’ve got a lot to celebrate — “Google interns are paid roughly $6,000 a month, taken on luxury boat trips and outings to area museums, and given free laundry services, gym membership, and dancing lessons,” Daily Intel reports. GTL, guys. And $6,000 a month for an internship? That beats logging hours at a T-shirt store on the boardwalk. 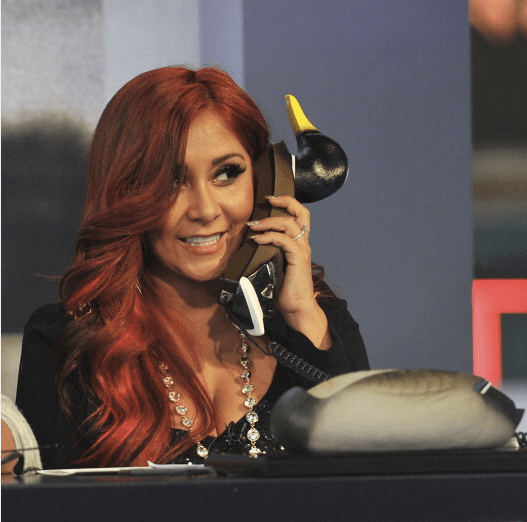