Smartphones have already contributed to the destruction of journalism, the game of Snake and countless dinner parties. And now, they’re apparently maiming people’s extremities.

Fanny Schlatter, 18, of Switzerland, was at work when her Samsung Galaxy S3 exploded in her pocket, then burst into flames, according to Le Matin. She sustained third-degree burns and her boss had to rip her clothes off. We don’t know which is worse.

Samsung is taking the explosion “very seriously” and feels really bad about the phone, which was of course subjected to “rigorous quality control” like all of its products, a spokesperson told Le Matin.

The flack added that a Samsung phone in Ireland started smoking last year after being plugged into a car’s cigarette lighter — because its owner had gotten it wet and attempted to dry it in the microwave. Way to blame the victim. 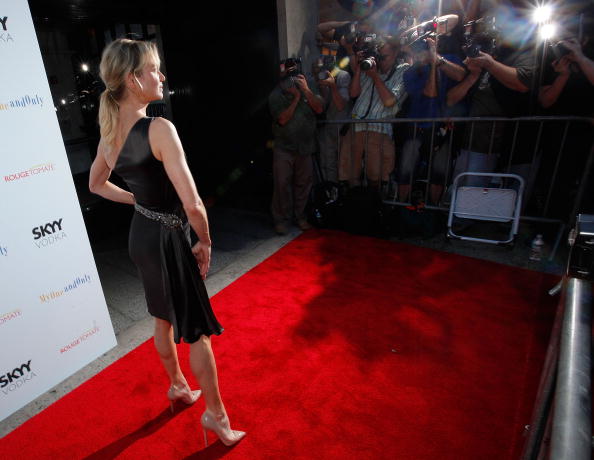