One of the controversial ads. (Photo: Twitter/quinnraymond)

Shortly after ads appeared today urging New Yorkers to “Combat Domestic Violence” by giving contributions to Reshma Saujani’s campaign for public advocate, the order was given to take them down.

The web ads, which ask for $10 contributions “to help Reshma advocate for victims of domestic violence,” raised eyebrows across the internet, with one Twitter user calling them “the tackiest ad of the campaign cycle.” Ms. Saujani, a former deputy public advocate, soon apologized on Twitter and claimed the language had not been approved by her campaign.

“ad not approved by campaign. poorly worded & taken down-would never exploit cause im so passionate abt & have been fighting for,” she wrote this afternoon.

While her campaign spokeswoman declined to provide official comment, sources told Politicker that the snafu occurred when a vendor sent an array of web ads to the Saujani camp at once. The campaign initially said it did not want to use domestic violence as a fund-raising issue, according to the account, but was told by the vendor that violence and human trafficking were important issues with women who were likely to engage with Ms. Saujani through advertisements. The topic was eventually approved, but the language of the ad was not.

According the sources, Ms. Saujani never saw the mock-up or draft for the ad.

Two of Ms. Saujani’s rivals in the race–Councilwoman Tish James and State Senator Daniel Squadron–did not immediately respond to requests for comment.

However, a fourth candidate, educator Cathy Guerrerio, weighed in with a tweet of her own: “… Good night, Irene.” 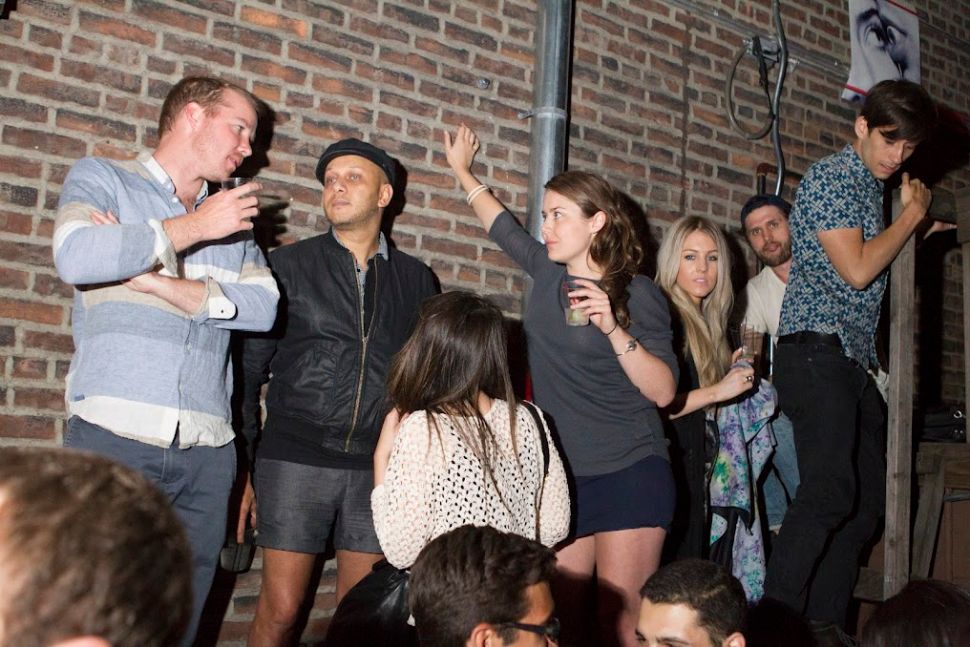