“We need more people in Washington who are willing to talk straight with the American people and tackle the very serious economic and fiscal problems facing the country, instead of sweeping them under the rug,” said Runyan. “I am confident that Mayor Lonegan would do just that as Senator and that’s why I am endorsing him today.”

“It is a great honor to be endorsed by Congressman Runyan,” said Lonegan, the former mayor of Bogota. “He has been a fighter for the people of New Jersey and I look forward to working with him to lower taxes, cut spending, and reduce the size of government.” 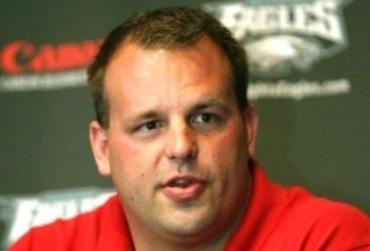