Edward Snowden’s lengthy layover in Moscow seems to have spooked the Russian government, whose security agency has reportedly shelled out major roubles for a brand new fleet of typewriters.

According to the BBC, Russia’s FSO agency has placed a nearly-$15,000 order for new typewriters in the hopes of converting their most sacred documents (like this image?) into paper form. It’s a strategy that’s apparently already being used in some of the Kremlin’s other ministries, where workers draft their most secret documents in un-leakable hardcopy form.

While the FSO has not issued a formal statement explaining its switch from computers to typewriters, a source apparently told Russia’s Izvestiya newspaper that the agency was nervous about the possibility of leaks.

“After scandals with the distribution of secret documents by WikiLeaks, the exposes by Edward Snowden, reports about Dmitry Medvedev being bugged during his visit to the G20 London summit (in 2009), it has been decided to expand the practice of creating paper documents,” the unnamed source said (perhaps unintentionally proving that no amount of typewriters can prevent leaks via human mouth).

If Russia continues down the path of digital purging, may we suggest they look towards North Korea for their next order. We hear they have some great new tablets. 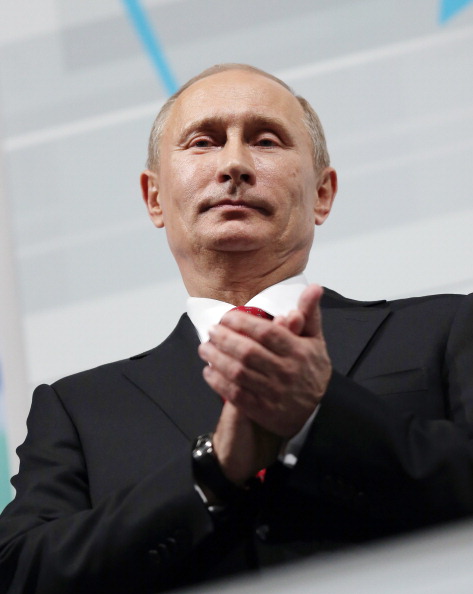