TRENTON – The agency whose new report into “pill mills” and criminal ties with corrupt doctors was released Wednesday said it’s more than a crime, it’s a health crisis.

It is a crisis giving way to a rise in heroin usage in New Jersey, said officials with the State Commission of Investigation, whose report, Scenes From an Epidemic, documented how criminals and physicians run so-called “pill mills” in heavily populated cities.

The investigation uncovered one “flagrant scheme” in Newark that involved homeless Medicaid recipients being regularly transported to a so-called strip mall “medical center” in the city’s downtown where they were given erroneous prescriptions for powerful painkillers.

“The person doing the deal wears a white coat and hides behind the shield of medicine,” said Patrick Hobbs, chairman of the SCI.

Hobbs said increased access to highly addictive and potent prescription pills that contain opiates and opioids has “trigged a new and sustained rise” in heroin.

The report recommends stronger oversight in the medical community regarding prescription standards, as well as tougher penalties for prescription drug diversion.

“This is different,” said Hobbs, explaining an addiction to prescription pills is increasingly resulting in addicts finding cheaper alternatives to maintaining the habit – specifically heroin.

“It’s statewide,” he said. “It’s a problem all of us need to address.”

“These pills are really very valuable,” Martin said. “Heroin is much cheaper. … So, the financial aspect of these pills is also how [an addiction] can lead to heroin.”

SCI is an independent state watchdog agency established in 1968.

“We now live in a state where abuse of prescription pills serves increasingly as a primary route to the unlawful world of heroin, and intersection of the legitimate and the illicit that constitutes a crisis whose devastating consequences are plain for all to see,” the report reads.

‘Pill mills’ give rise to higher heroin use, report finds 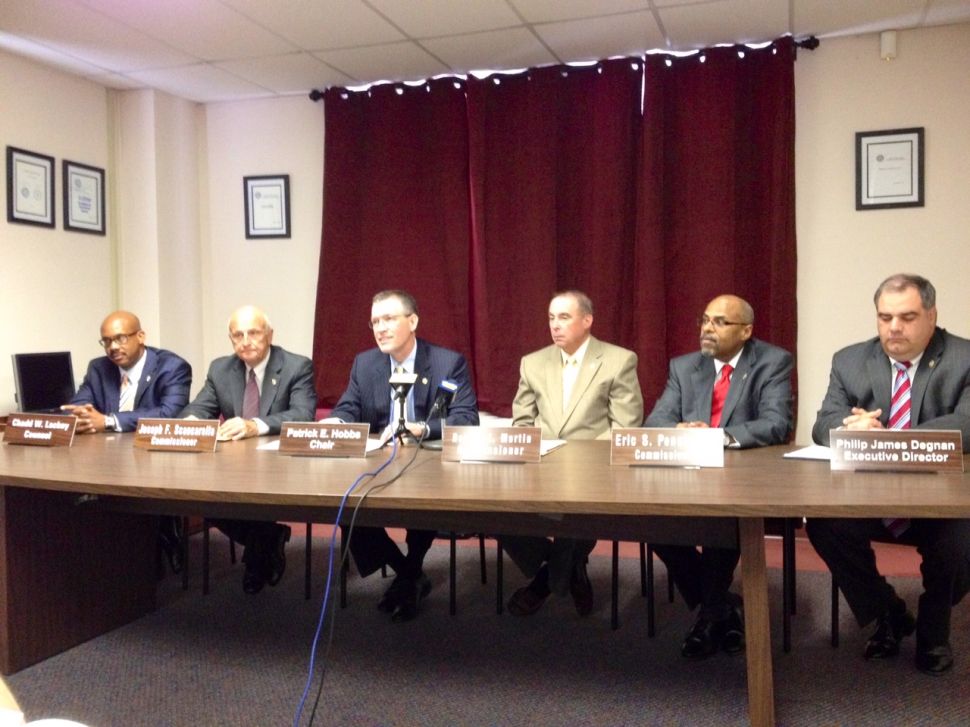