The proven vote-getter from Paterson is one of five short-list candidates for lieutenant governor, according to the source.

Wimberly’s coattails dragged a whole team of city hall contenders to victory in the 2010 municipal race in Paterson.

The source did not know whether Wimberly will indeed ultimately be Buono’s running mate.

Sources close to the campaign say Buono has been talking to short-list prospective candidates this week.

Wimberly has not fostered buzz to date because he would have to give up his Assembly seat to run for the lieutenant governor, and the source speculated that Wimberly does not want to surrender what he has now.

The chair of the Passaic County Democratic Committee, Currie lost three freeholder candidates in 2009, the last time Gov. Chris Christie occupied the top of the ticket.

He was wounded by that election outcome and does not want a repeat, the source told PolitickerNJ.com.

This year, Currie could potentially lose the sheriff’s office if Christie has the same coattails he did in 2009. At the very least, he will have a fight on his hands.

Sources in Passaic County argue that Wimberly – an energetic campaign presence with a team-first mentality stemming from his training as a football coach and recreation director – would give the Buono campaign a much needed jolt. 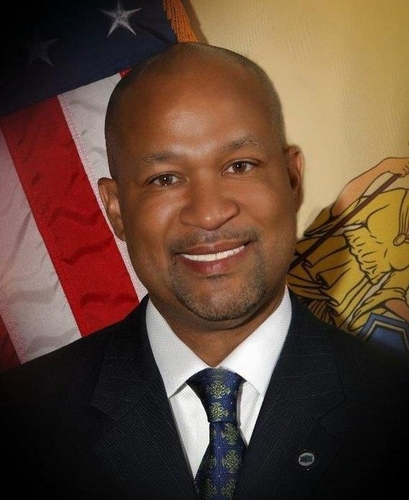