A new study conducted at a Kentucky college confirms what we all learned first semester of  freshman year: math and science majors seem really great, until students realize that they’re really freaking hard.

Led by Berea College’s Ralph Stinebrickner and the University of Western Ontario’s Todd R. Stinebrickner, the study surveyed 655 students at Kentucky’s Berea College twelve times over the course of their freshman and sophomore years—beginning from before they started school. Among a host of questions, the students were reportedly asked which majors they planned to graduate with, their intended G.P.A.s, and their expected daily workloads.

In results that should surprise no one who’s ever taken college-level calculus, the researchers found that while most students were initially interested in math and science majors, those majors ended up seeing higher abandonment rates than any other field of study. (Get out quick before organic chemistry sets in, kids!)

The results of the study indicated that students dropped their math and science majors because they were frustrated with failing every other problem set. “Students knew science was hard to begin with, but for a lot of them it turned out to be much worse than what they expected,” said researcher Todd Stinebrickner, “What they didn’t expect is that even if they work hard, they still won’t do well.”

It’s no secret that the U.S. needs to up its reputation in math and science education, but we can also sympathize with the Berea kids. I considered a geology major until I took one class—then I decided on theater. 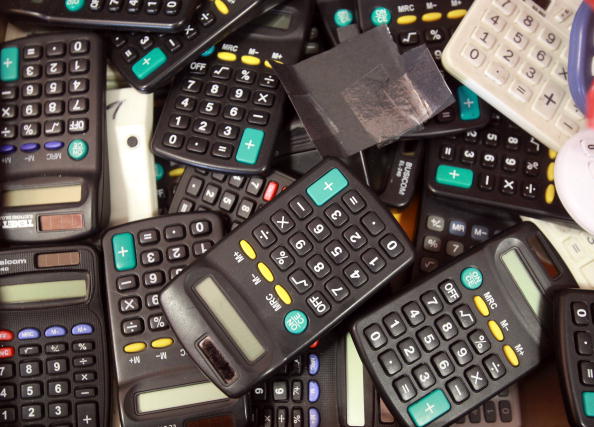