Sorry, career psychics: you may soon be out of work.

Researchers from Google and Microsoft have devised a computer program that can allegedly predict your movements years into the future—whether you know your future plans, or not.

To test their study—called “Far Out: Predicting Long-Term Human Mobility”—researchers Adam Sadilek and John Krumm reportedly outfitted 300 Seattle residents with GPS devices, and told them to go about their daily Seattleite activities (presumably going to fish markets and hanging out with Edward Cullen, mostly). By the end of the study they’d collected 150 million location points and 32,000 days worth of data, which they inputted into Far Out to give the 300 participants virtual palm readings, pretty much.

Using a series of algorithms, Far Out produced predictions about participants’ futures based on the patterns in their daily routines. “[Far Out] might notice that Tuesdays and Thursdays are usually about the same and fairly consistent from week to week,” the researchers told Fast Company. “Then when we ask about a future Tuesday or Thursday, the algorithm automatically produces a typical Tuesday/Thursday as a prediction.”

It’s totally cool that a computer program could feasibly predict where I might be 300 days from now. But then again, I could probably predict that, too. (I’ll be in my living room eating takeout Thai food and reading bad Game of Thrones fanfiction.)

Where the program could really be useful is the advertising industry, as companies could tailor specific promotions to your future locations (ten percent off all appetizers because WE KNOW YOU’LL BE AT OUR RESTAURANT 83 DAYS FROM NOW).

Between this, eyeball scanners, and the fact that the NSA might screenshotting all my Snapchats, it’s safe to say that you’re probably never safe from prying eyes. 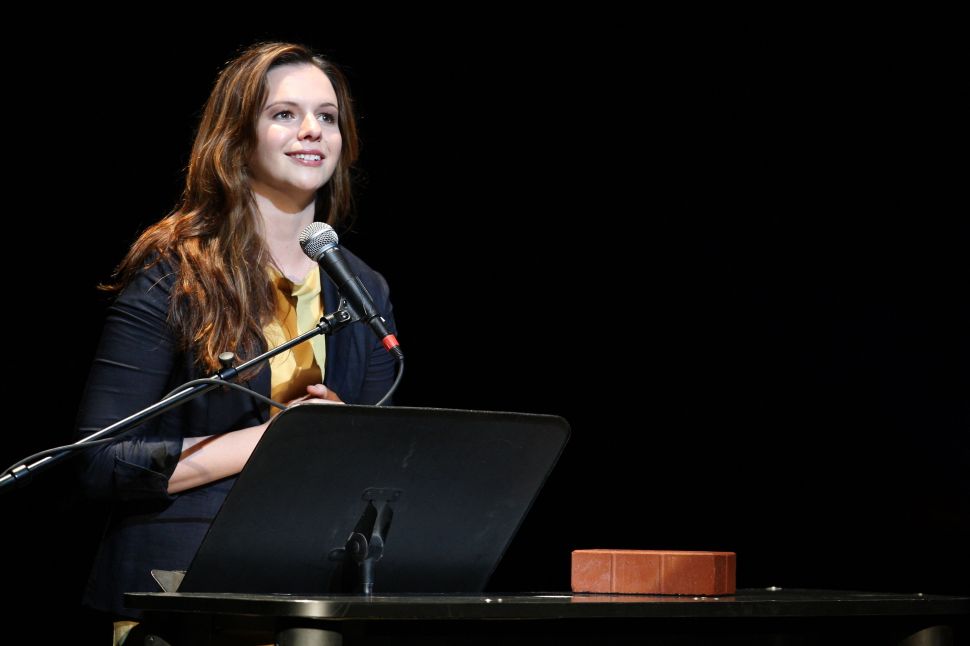