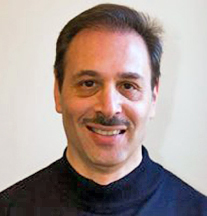 The School of Visual Arts will begin accepting applications for a new curatorial studies program starting in September. The first class will graduate in 2016. The chair of the program will be Steven Henry Madoff, a former executive editor at ARTnews and the author of Pop Art: A Critical History and, more recently Art School (Propositions for the 21st Century). He has also taught at SVA’s MFA program in art practice since 2011.

More, from Art in America: