While two scandal-scarred pols hog the media spotlight, another fallen candidate is laying the groundwork for a return to power.

Vito Lopez, the former Democratic boss forced to resign his Assembly seat in disgrace, raised almost $20,000 during the latest filing period and has filed the necessary signatures to make it on the ballot. And–observers say–he just might win.

“Vito is a highly formidable candidate,” an ally of Mr. Lopez’s opponent, Antonio Reynoso, told Politicker today. “He is the favorite in this race.”

The ally argued that Mr. Lopez’s political base in the Ridgewood Bushwick Senior Citizens Council, a sprawling nonprofit empire he founded and helped fund through the years, helps shield him from the scandal.

“He has developed blind and unconditional loyalty from a large swath of primary voters in this district because of offering employment at Ridgewood Bushwick, providing housing as a result of his nonprofit empire and a long history of doing favors,” the ally said.

Despite vehement protests intended to deter him from running, Mr. Lopez would seem likely to concur that his political quest is no fool’s errand. Accused of repeatedly sexually harassing his former staffers, which he denies, Mr. Lopez finally resigned from the Assembly in May, leaving the seat he’d held since the 1980’s. Now he is up against the 30 year-old Mr. Reynoso, a candidate running with the backing of an overwhelming number of unions, elected officials and political clubs in the city.

Since the resignation, Mr. Lopez has shied away from confirming that he is absolutely running for the City Council and once claimed that health concerns–not overwhelming political opposition–could keep him from the race.

“Look, if Reynoso were just out there on his own [without establishment support], he’d have no chance at all,” said Democratic consultant Jerry Skurnik. “Vito’s done a lot for the district. I’m sure there are people who can appreciate what he delivered for them.”

Reynoso allies also don’t expect Mr. Lopez to campaign much publicly; with such high name recognition in the district, he will most likely rely on highly-loyal volunteers to inspire his long-time supporters, they said. Other candidates in the race, whom Reynoso allies claim are spoilers planted by Mr. Lopez’s camp, could also complicate the young candidate’s path to victory. Universally recognized in the parts of Williamsburg and Bushwick that he represented, Mr. Lopez can be beaten, observers say, if he dominates every election district beyond Mr. Lopez’s base of power.

“I’m on trains every single morning. The reception I’m getting is great,” Mr. Reynoso told Politicker. “I’m here to win the race regardless of who I am up against. He has an organizational structure that is falling apart. He’s riddled in scandal and lost most if not all his power. I’m gaining momentum.” 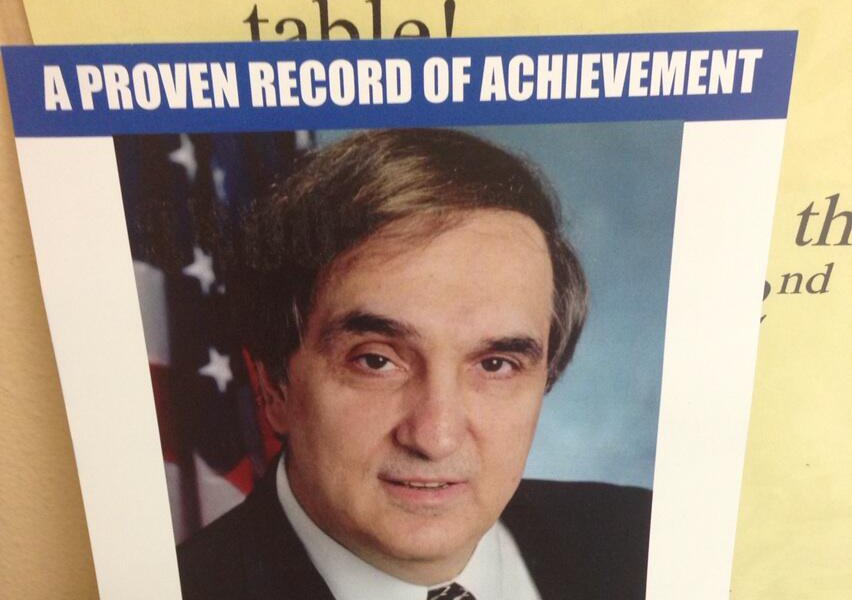