New York band SKATERS (whose members don’t actually skateboard, but skating reminds them of their childhood) returns home to headline the Bowery Ballroom. The trio—Noah Rubin (drums) Joshua Hubbard (guitar) and lead singer Michael Ian Cummings—make distinctly urban rock music influenced by bands like The Ramones and The Strokes. Their single “Good Weird Woman” has a saxophone that sounds like it is being played on the Bedford Avenue L train platform. In true post-punk punk fashion, they released their debut EP Schemers for free on the web and are finishing up their first full-length album with producer John Hill. 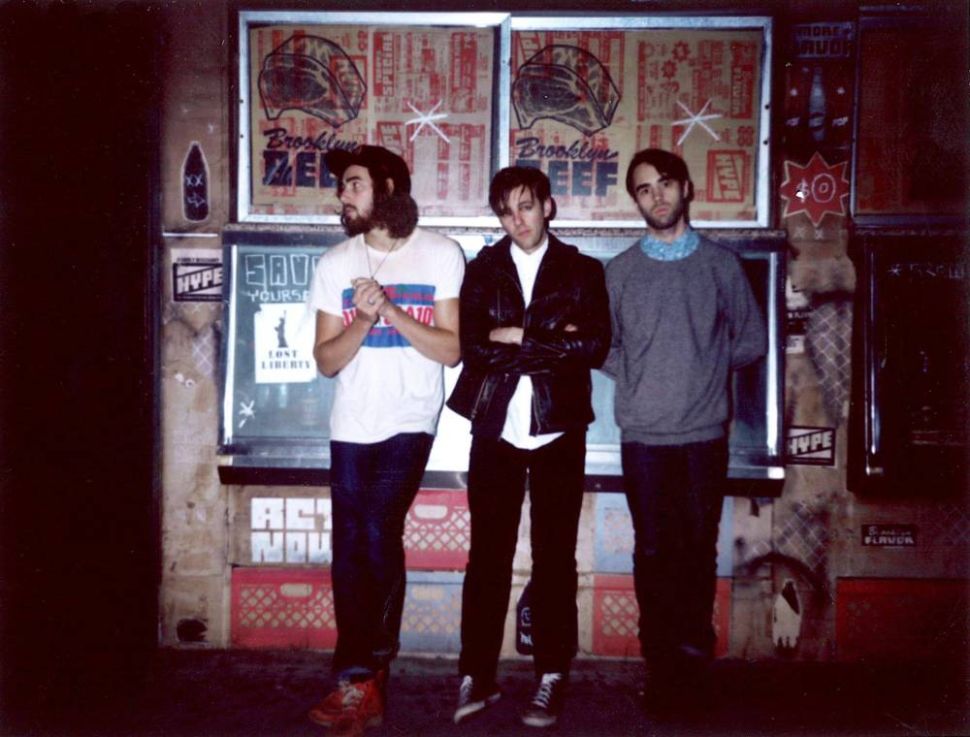