Organized by the Swiss Benevolent Society, the annual Swiss National Day celebrates the country with the chic, square red-cross flag that doesn’t like to take sides and is a good place to hide money. A highlight of the day: Swiss celebrity chef Reto Mathis conducts a culinary journey through his country along with a Swiss wine tasting. The event will also host the New York premiere of the oddly named robot Rezero Ballbot, crafted by Swiss engineers from the Swiss Federal Institute of Technology in Zurich. 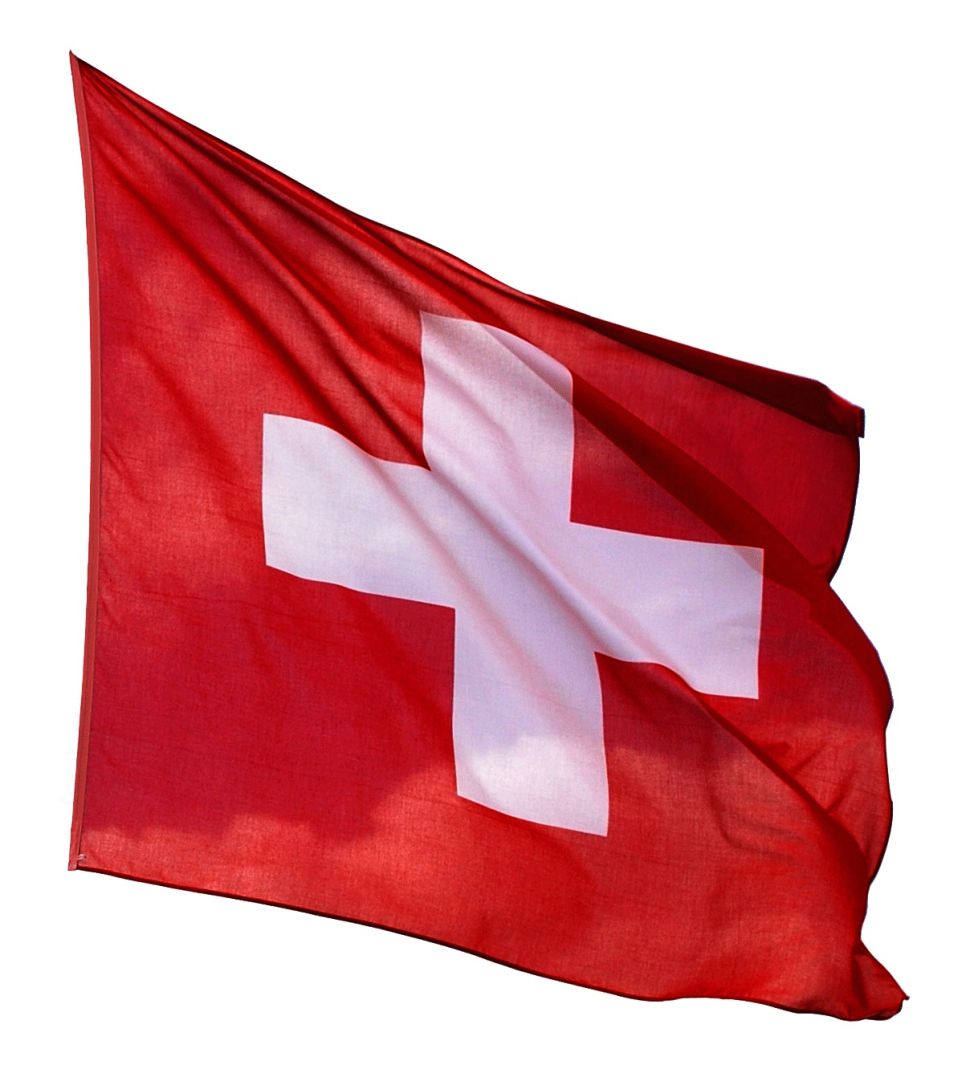