The Observer will be taking our annual Independence Day break next week, but 8DW doesn’t want to abandon you for the holiday.

Take a fireworks break with some culture at “Artists & Writers: They Played in the Game,” a show of work by artists who have played in the famed Artists & Writers Softball Game in East Hampton, which is celebrating its 65th annual game on August 17. 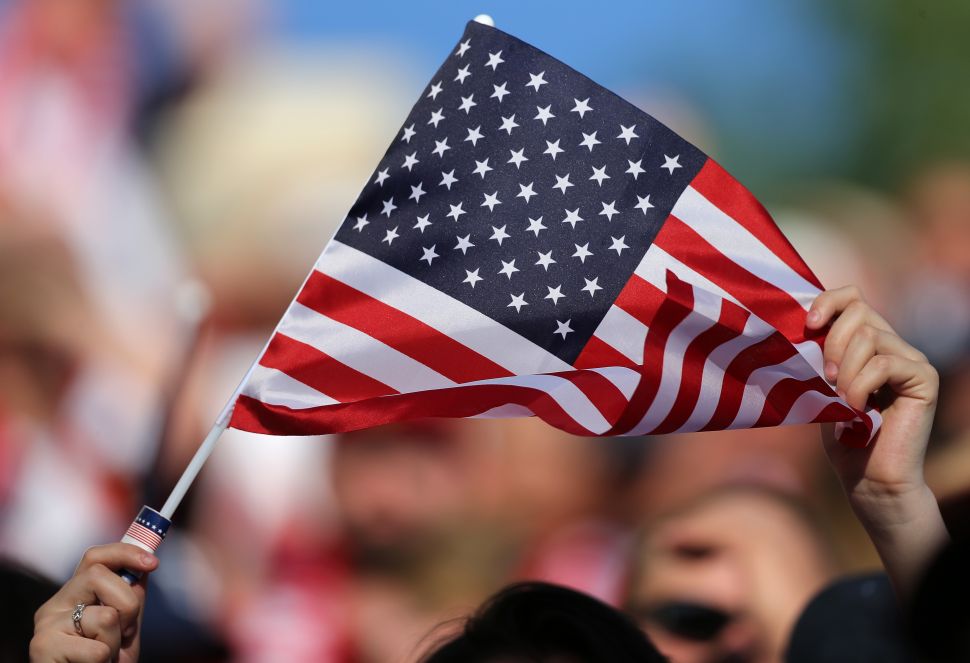