Smoke a stogie hand-rolled by a Cigar Steward, sip scotch and bid on a chance to win a five-night stay at the Backyard Hotel in Costa Rica while supporting The Marine Corps Law Enforcement Foundation and The Police Connection. The Harbor Site Foundation is a new organization helping military veterans in law enforcement with their needs. The evening’s guest speaker is Colonel Jack Jacobs, author of If Not Now, When (who knew this war hero was a student of Rabbi Hillel?) and the recipient of two Silver Stars, three Bronze Stars and two Purple Hearts. There will also be a contest in which four chefs will be provided one box of MRE (meal, ready-to-eat), which they will transform into a selection of appetizers. 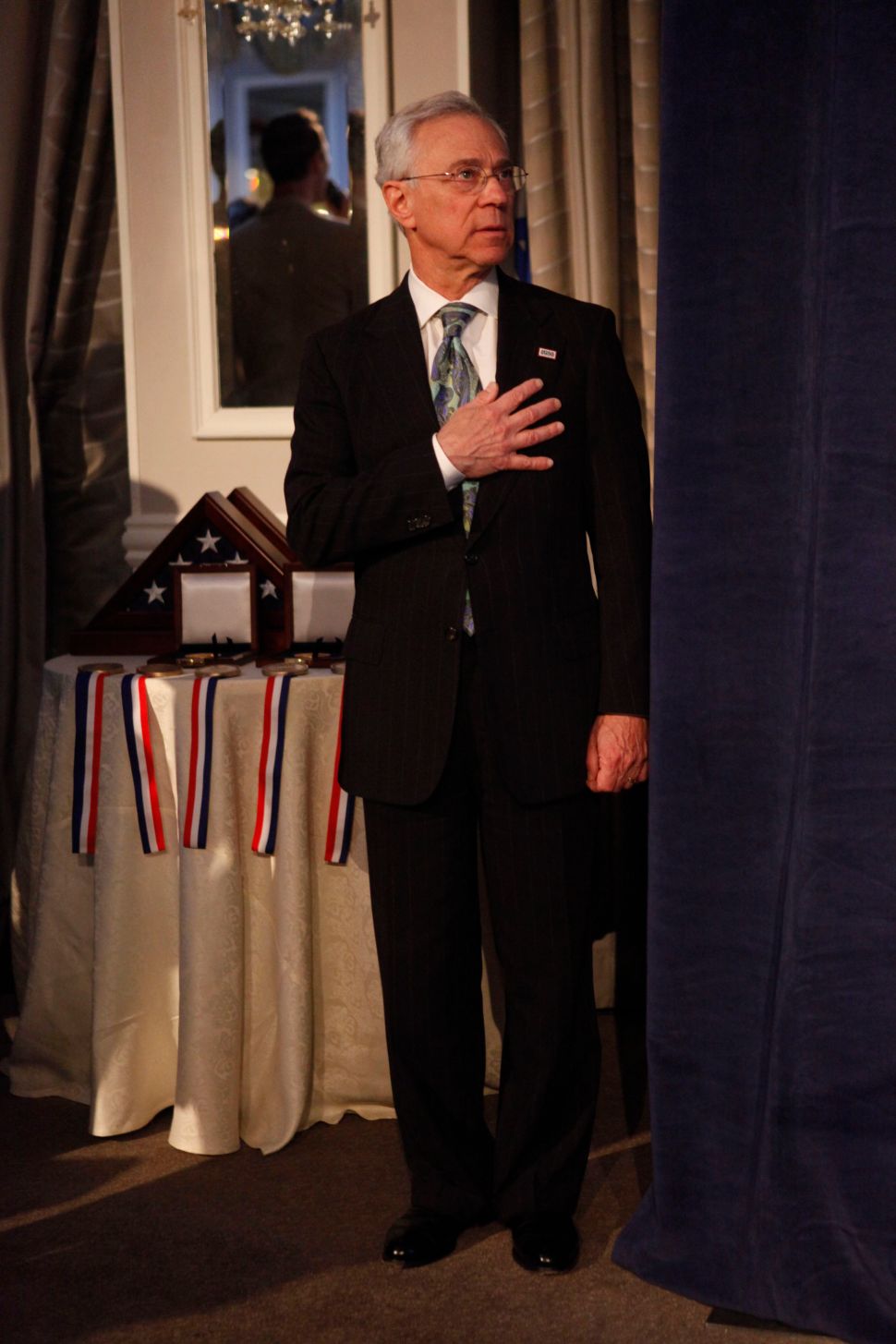