“All Dressed Up” is the theme of Local Empire Live, a monthly sketch comedy act about life in New York from Addison Anderson, Colin Drummond and Michael Molina. Hosted by Dan Wilbur, a comedian and writer, the show will be filmed and will air as an episode on Local Empire’s website and on YouTube. In the July episode, stand-up comic Ari Shaffir will perform and Refinery29’s New York editor Annie Georgia Greenberg will be interviewed. 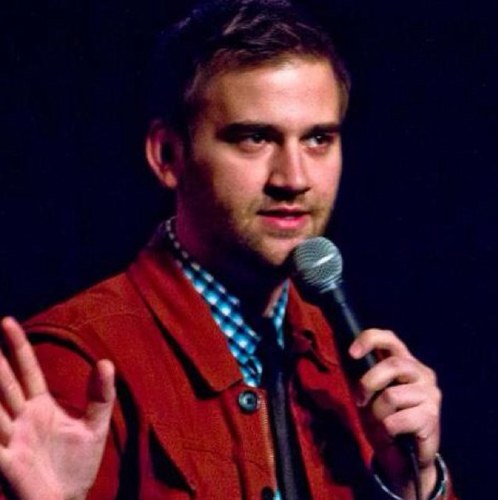