Fans of profane, controversial and hilariously dark stand-up comic George Carlin will be happy to learn that there is a push to co-name 121st Street “George Carlin Way.” Carlin, who fearlessly poked fun at American excess, organized religion, the English language and, of course, politics, grew up on 121st Street, which he dubbed “White Harlem” as a kid because it sounded “tougher” than Morningside Heights. Judah Friedlander hosts the benefit, “Reverence for the Irreverent.” 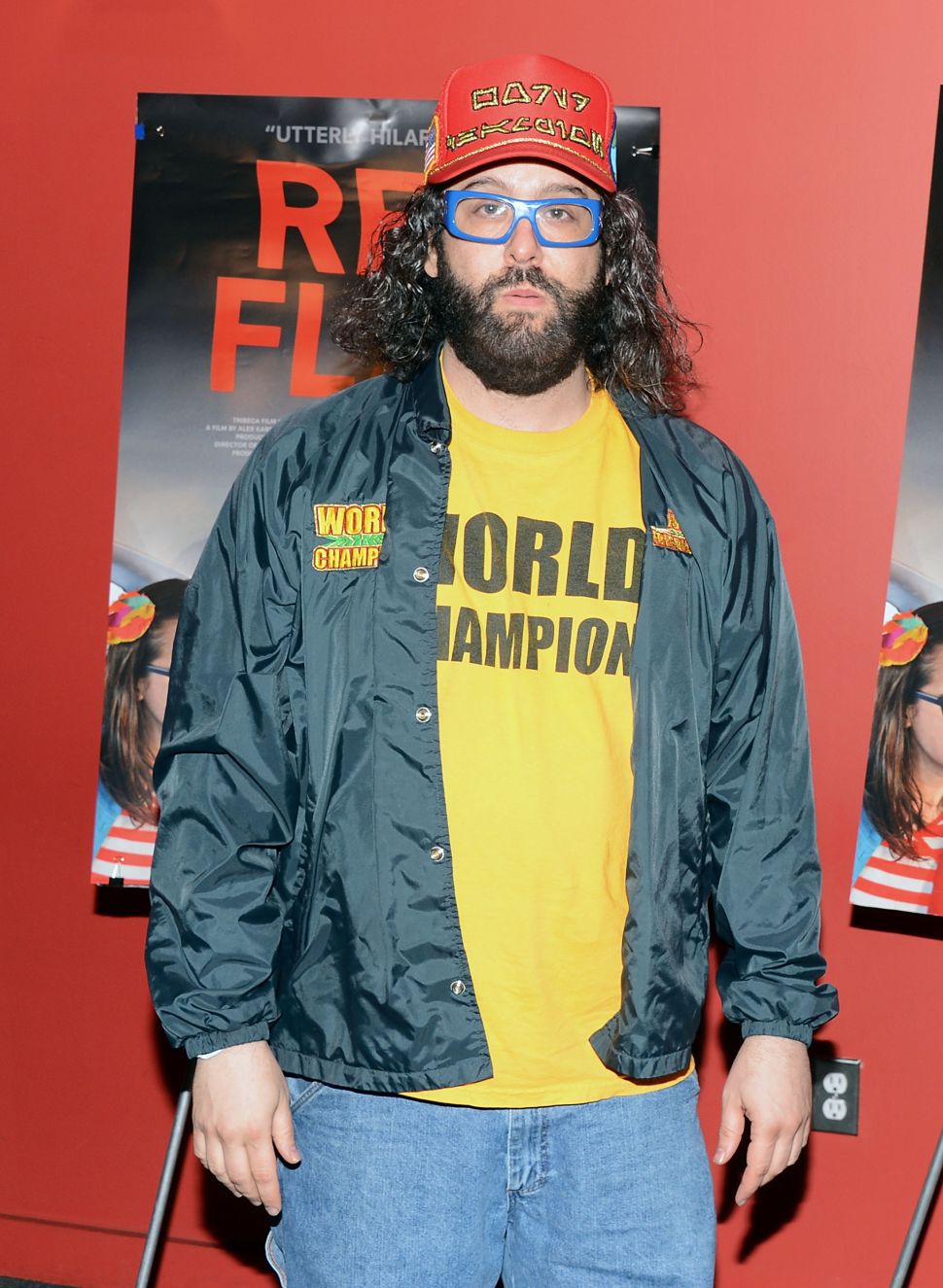