Sometimes you really need to examine the small print.

The owner of costume shop which specializes in latex outfits says her lease has been denied by Hasidic landlords due to the sexy nature of some of her clothes.

“The broker called me and said, ‘There seems to be a concern with one of the three owners that your store, and you, are too sexual for the space,'” Klawdya Rothschild, the owner of Klawtex, told DNAinfo.

Ms. Rothschild says she had already paid three months rent on top of a security deposit to Shops At The Loom, a cluster of stores in trendy Bushwick. The store is a specialist fashion outlet which also includes fetish wear.

Yet the deal was never completed.

The decision came as surprise to Ms. Rothschild, due to the alternative nature of the former textile mill’s stores, which includes tattoo parlors and skate shops.

“We had an in-person meeting…I showed a physical example of things we make, our catalogue, and images published in magazines from Vogue to Interview Magazine,” said Ms. Rothschild, adding that she also showed her full variety of items, including the most provocative men’s latex line, to Laura Vivoni of Bushburg Properties, which represents the Loom’s owners FPTK LLC.

Ms. Rothschild has received back the three months rent but is still owed an initial security deposit of $1,900.

Neither Laura Vivoni or FPTK LLC were willing to comment. 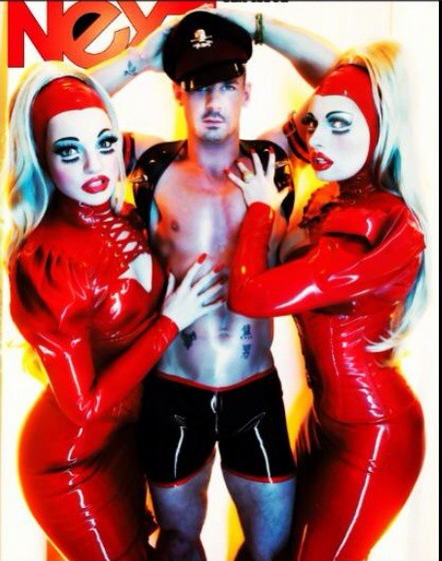