Sadly, Chris Hansen does not appear to be involved. (Photo: Tumblr)

Scientists have finally used their virtual-female-creating skillz to defeat pervs by developing a bot that will catch sexual predators.

The conversational agent, Negobot, is basically SmarterChild for pederasts, The Independent reports:

“Placed in a forum where a paedophile is thought to be lurking, Negobot starts off as a passive and neutral participant in general online chatter.

As conversations become more intimate or suggestive, and the ‘target’ begins to employ grooming tactics, her behaviour changes in ways designed to lure him in.”

Negobot will then try to coax personal information from the suspect, using typos, abbrevs, and crappy grammar to literally sound like a total teenager, The Independent reports.

A Basque police force has shown “considerable interest” in the software and aided the scientists in developing it. Sadly, Negobot is not yet able to “detect linguistic subtleties such as irony.” Sounds a lot like a real 14-year-old. 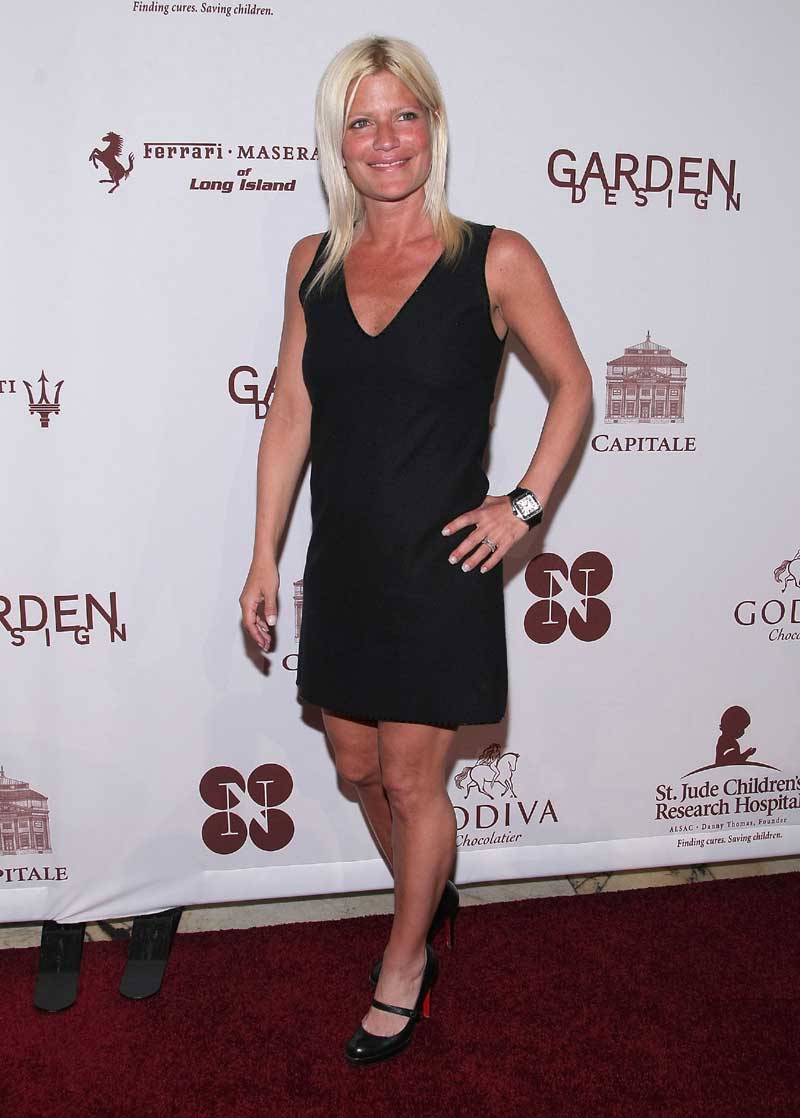