NEWARK – Allies of Mayor Cory Booker today held talks at the Newark Club with the purpose of determining political support for an at-large council candidate.

According to a source with knowledge of the political meeting, at least one Booker ally is worried about former mayor Sharpe James’s son running without serious opposition for the council seat and solidifying support for that wing of the city.

Now a coordinator for Booker’s U.S. Senate campaign, Oscar James – no relation to John Sharpe James or the former mayor – is being floated for a comeback. 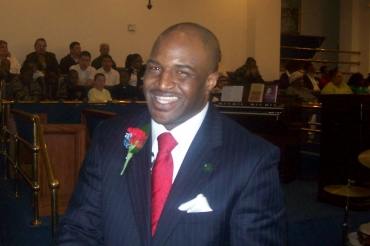