Sweeney last week introduced S2902, which would abolish the Rutgers University Board of Trustees and provide the Governor of the State of New Jersey with the power to appoint all 15 members of the Rutgers Board of Governors.

Gov. Chris Christie is on record in support of the bill.

The Middlesex County-based Wisniewski circulated an opinion that he had requested from the legislature’s Office of Legislative Services (OLS). The opinion stated that, based on the 1956 law that designated Rutgers as the State University, the legislation’s proposals would require approval by both the Rutgers Board of Governors and the Rutgers Board of Trustees.

The Legislature departed Thursday evening without Democratic caucus support for the bill in the Assembly.

“I do not believe that anyone currently has a firm enough understanding of what a successful governing structure for Rutgers should look like … Just as importantly, this important issue has not had an opportunity to be vetted through the normal Committee process,” Wisniewski said. “As such, I am proposing a resolution that would create a study commission to identify and examine the current statutes and institutional policies regarding the governance of Rutgers and to make recommendations on changes that are necessary or appropriate.”

Wisniewski introduced his own bill, A4341, on Thursday with 24 sponsors and co-sponsors. The proposal would create a study commission with representatives from state government, the Rutgers’ Board of Governors and the Rutgers’ Board of Trustees to consider and recommend any changes to improve the governance of Rutgers. Companion legislation, S2922, was introduced in the Senate.

Following an emergency meeting of the Rutgers’ trustees, the board passed a resolution unanimously opposing the Sweeney bill and issued a statement calling the proposal “unconscionable and unconstitutional.” The trustees’ statement went on to say that “This legislation is wrong for Rutgers, wrong for higher education and wrong for the State of New Jersey.”

A spokesperson for Rutgers was also quoted stating that “Assemblyman Wisniewski’s proposal is certainly preferable to the unconscionable and unconstitutional approach embodied in Senator Sweeney’s legislation.”

Legal scholars from both Rutgers’ Camden and Newark Law schools followed with a letter to members of the Legislature concurring with the OLS opinion. The letter also stated the opinion that “If enacted, this bill would, in our view, violate the United States and New Jersey constitutions.” 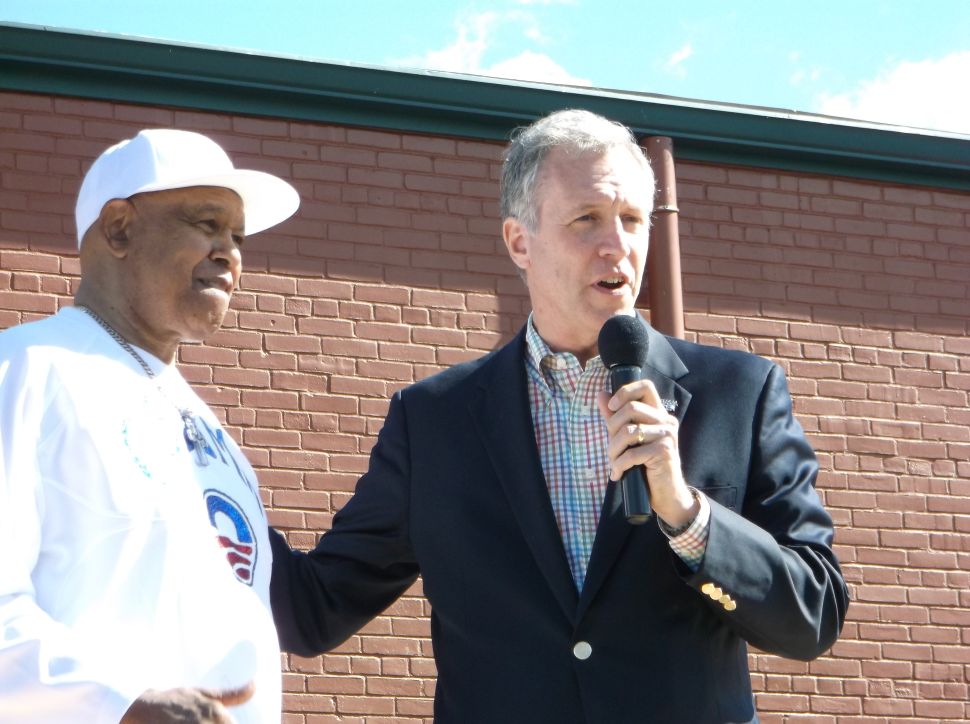