The wit of starlets, teen idols and tabloid punching bags at the Video Music Awards is never left to chance.

A small team of comedians and writers has been punching in to Barclay’s Center for the week to pitch and refine jokes for the likes of presenters such as Selena Gomez, Kevin Hart and Joseph Gordon-Levitt.

How does the VMAs writing process work?

There are four of us in a room around a table. There’s no host this year, it’s all just presenters.

We find out about guests as they’re booking the show. As the presenters and performers confirm, we write their intros. Then we send everything into the head writer, and the executive producers review our packet every morning. We’ll be revising and writing new jokes right up to and during the show.

Have you had to do any research?

A little bit, especially some of the new artists. Luckily, there’s Wikipedia and YouTube. I’ve learned a lot about One Direction the past couple days.

What is the hardest part?

We have to write something good, but there’s no rehearsal – so it can’t be too complicated. One funny bit had a few presenters finishing each other’s sentences – but we weren’t sure they could pull off the back and forth without rehearsal. It’s a little tough writing for celebrities when they’re so mismatched, like VMA presenters often are. And for awards shows, It can be tough writing stuff that is heartfelt or complimentary.

Any strategies for preparing for Taylor Swift and Kanye West moments?

We’ve talked about that. She’s a presenter this year. Kanye interrupted Swift’s speech three years ago and she hasn’t won anything since, so we were thinking maybe we could bring that into the jokes. But nothing’s set in stone.

I took a few shots at Beiber, but they said we’ll never get it through. There are also no pre-taped segments. I wrote a Chris Brown sketch where he keeps accidentally hitting women – like, with a door – but he’s trying to be a better person. I don’t know if it would have gotten through – it sort of toes the line. 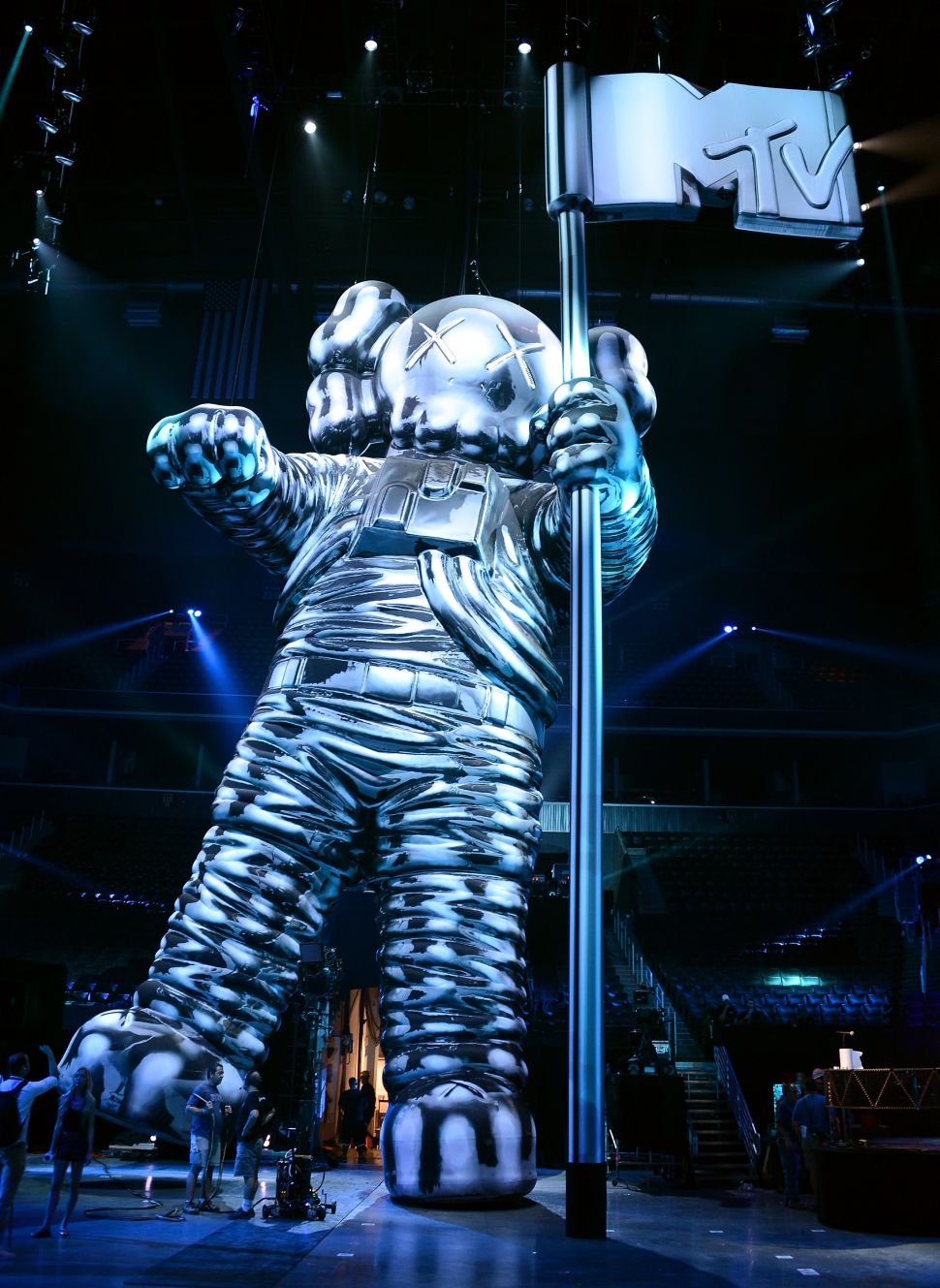