It’s so annoying when you’re just trying to soak up some of that gorgeous Russian sun and a giant military vessel plows into the beach, right? God.

Actually that rarely happens if you aren’t at the beach in Russia–and who’s got the time for that these days– but it did occur in Kaliningrad recently, The Guardian reports.

“Sunbathers in Russia got more than a tan after a huge military ship landed on a crowded beach,” a reporter says in the video of the surprise landing below. The ship “showed no sign of slowing don as it approached the shore,” she adds.

The Russian Defense Ministry said this was “just a routine training exercise and beach landings are just normal procedure,” forgetting to add, “but that’s what they all say, commie bastards.”

Nobody was hurt in the incident, so the beachgoers were able to continue scowling and chugging vodka in peace. 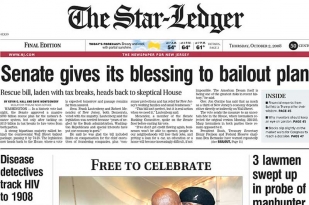