Mr. Reid reportedly told a pro-gun-control group this week that the legislation, which was proposed in the wake of the Sandy Hook Elementary School shooting, would be placed on the back-burner as Congress shifts its focus to budget battles.

“You can’t do two things at once?” he asked incredulously during his weekly radio show with WOR’s John Gambling. ”When they want to do something that’s in their own interest, they managed to do it. But when it’s not—”

“Uck. Two is not my definition of ‘multi!'” responded the mayor. “These are representatives of the public and they can’t face the real problems. We have just too many guns.”

Mr. Bloomberg also vowed to keep supporting candidates he deems willing to stand up to the gun lobby and push for what he describes as “commonsense” measures, such as expanded background checks and regulations on assault weapons.

“We’re gonna keep going after senators,” he said. “If Congress won’t, we’ve gotta get the public to stand up and say, ‘We’re not gonna take it. We’re going to vote for somebody else.'” 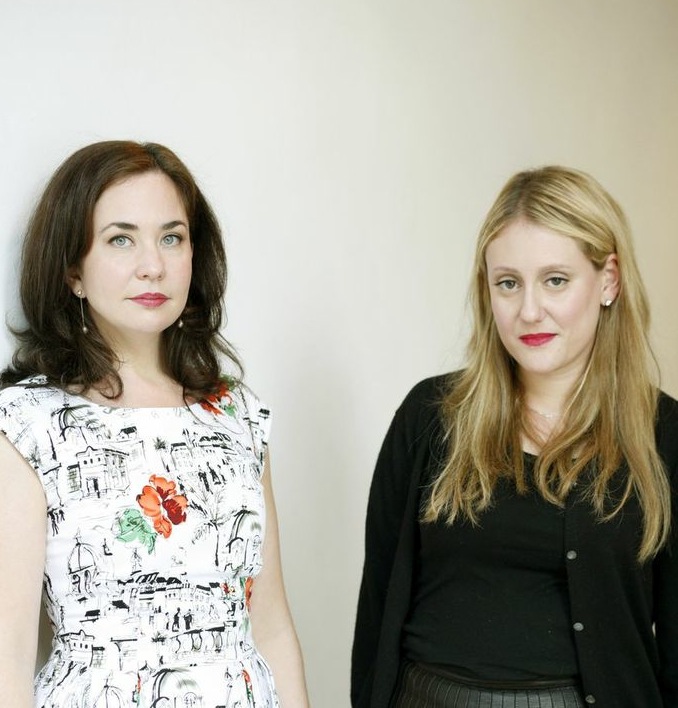