Foursquare, which was rumored to be in talks with large tech companies for strategic investments, reportedly found its suitors in Microsoft and American Express. [Bloomberg]

The British Consulate is launching an awards program aimed at New York-based tech startups with no U.K. connections to help build them a presence across the pond. [New York Daily News]

Here’s one reason why women in tech are so scant: “Stories about being marginalized or passed over by their male peers started in Computer Science class and continued through the hiring and promotion process, layering on ageism if they managed to get that far.” [Valleywag]

Digg finally rolled out an Android version of its app that includes mobile access to Digg Reader. [Verge]

In what seems like something out of a terrible episode of Law and Order, Facebook is considering adding most of its 1 billion members’ faces to a facial recognition database to improve its tagging feature. [Reuters] 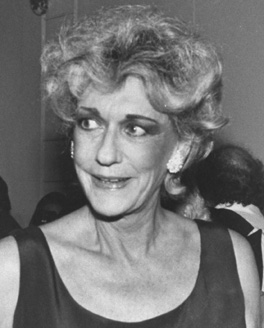