Thanks to a Freedom of Information Act request, the U.S. Secret Service released the first 100 pages of its file on Internet activist Aaron Swartz. [Wired]

A mysterious but apparently popular Silicon Valley company was interested in taking over Blackberry in 2012, according to a newly released plan. [GigaOM]

The Pirate Bay is entering the browser wars with a venture of their own. Dubbed PirateBrowser, it supposedly bypasses governments’ and ISPs’ blockades. [BGR]

Despite that unlocking your mobile became technically illegal five months ago, sales of unlocked phones have jumped 71 percent since then. [VentureBeat] 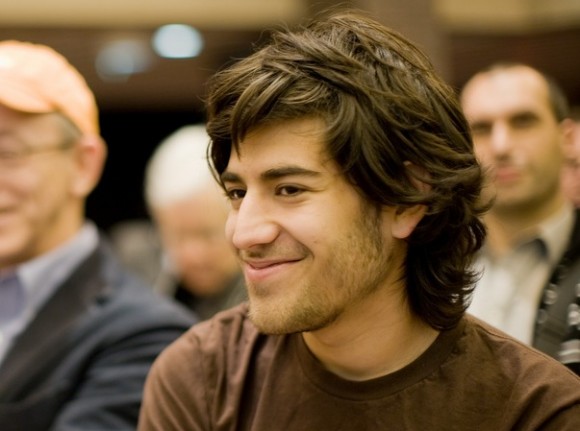