In hopes of distorting your view of Thanksgiving forever, scientists are using turkeys to prove that how often you get laid has everything to do with your genes, Discover magazine’s blog reports.

“In turkeys, male[s] come in one of two varieties: dominant and sexy or subordinate and, well, kind of plain. The dominant males have all the things female turkeys want like lots of bright, red flesh over their beaks. The subordinate males don’t stand a chance with the females, but that doesn’t mean they stand around and do nothing. They actually help get their more attractive brothers laid, thus helping pass along their genes through kin selection.”

So you could say turkeys are the best wingmen ever. Get it? Cuz they’re birds. A pair of scientists from University College of London also found that the dominant bro-like turkey males had higher expression levels of more masculine genes, while the subordinate males had more feminine expression patterns.

But turkey brothers from the same parents can come out either way, Discover reports, so their fate in slaying mad turkey babes can be chalked up to “a matter of flipping the right genetic switch.” Well, at least the subordinates longing to be dominant will always have Reddit’s MRA and red pill threads to console them. 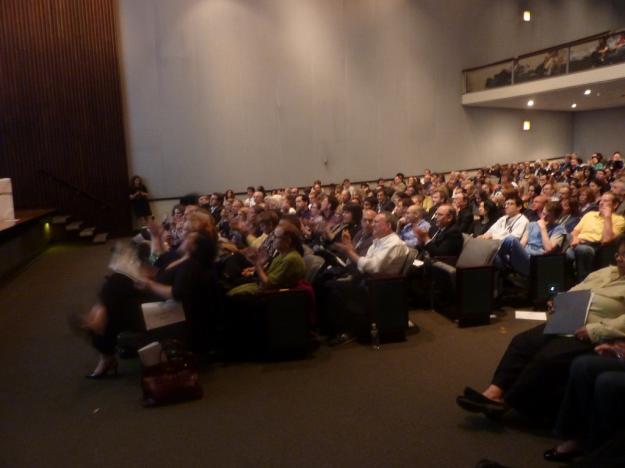