Critics of the NYPD’s controversial stop-and-frisk practice, including many of the candidates vying to succeed Mayor Michael Bloomberg, applauded a judge’s ruling this morning declaring the city’s current use of the tactic unconstitutional.

In a round of strongly worded statements, the Democratic hopefuls repeatedly said the ruling reaffirmed what they already knew: police had overstepped their boundaries by stopping hundreds of thousands of young men, overwhelmingly young black and Latino, on insufficient grounds.

“The courts have just affirmed facts that too many New Yorkers know to be true: under the Bloomberg Administration, with the acquiescence of Speaker Quinn, millions of innocent New Yorkers — overwhelmingly young men of color — have been illegally stopped,” said Public Advocate Bill de Blasio, who has been one if the chief proponents of twin City Council bills that would expand the definition of racial profiling and install an inspector general over the NYPD.

Former Comptroller Bill Thompson, who has recently spoken emotionally about his feelings on the police practice and is the only black candidate in the race, accused the mayor and Police Commissioner Ray Kelly of treating “entire minority communities with suspicion.”

“As I have said, the present stop and frisk policy violates the constitutional rights of all New Yorkers, but especially innocent blacks and Latinos,” he said in a statement. “I want them – and all New Yorkers – to know that I will protect our streets and protect the rights of our people.”

Former Congressman Anthony Weiner, who has also been critical of what he describes as the abuse of stop-and-frisk, also commended the decision, but said he hoped the court would withhold its judgment on appointing a federal monitor until after a new mayor is in place in January.

“This decision sadly confirms what was profoundly obvious. When the police stop tens of thousands of citizens who have done nothing wrong – the overwhelming number being young men of color – basic civil rights are being violated,” he said in a statement. “The policy of using stop and frisk as a deterrent rather than a tool for the pursuit of actual criminals has to change.

He further described the decision as “a teachable moment for our city,” doubling down on the message that, “We do not need to sacrifice our civil rights to live in a safe city.”

City Council Speaker Christine Quinn, who has also questioned the constitutionality of the practice, agreed.

“Today’s court ruling affirms what we have known for some time, too many young men of color are being stopped in the streets of New York in an unconstitutional manner and that must stop,” she said in a statement, adding that the ruling underscored the need for an NYPD inspector general.

“And as mayor, I intend to work with the federal monitor to help ensure these stops come down dramatically so that we can build stronger relationships between our communities of color and our police force,” she said.

Meanwhile, City Comptroller John Liu, who has called for an outright end to the practice, said the ruling “highlights the enormous flaws in the NYPD’s ‘stop and frisk’ tactic.”

“The judge’s call for reforms must be heeded, and – longer term – the tactic should be abolished,” he said. “It’s time to put an end to stop and frisk once and for all.” 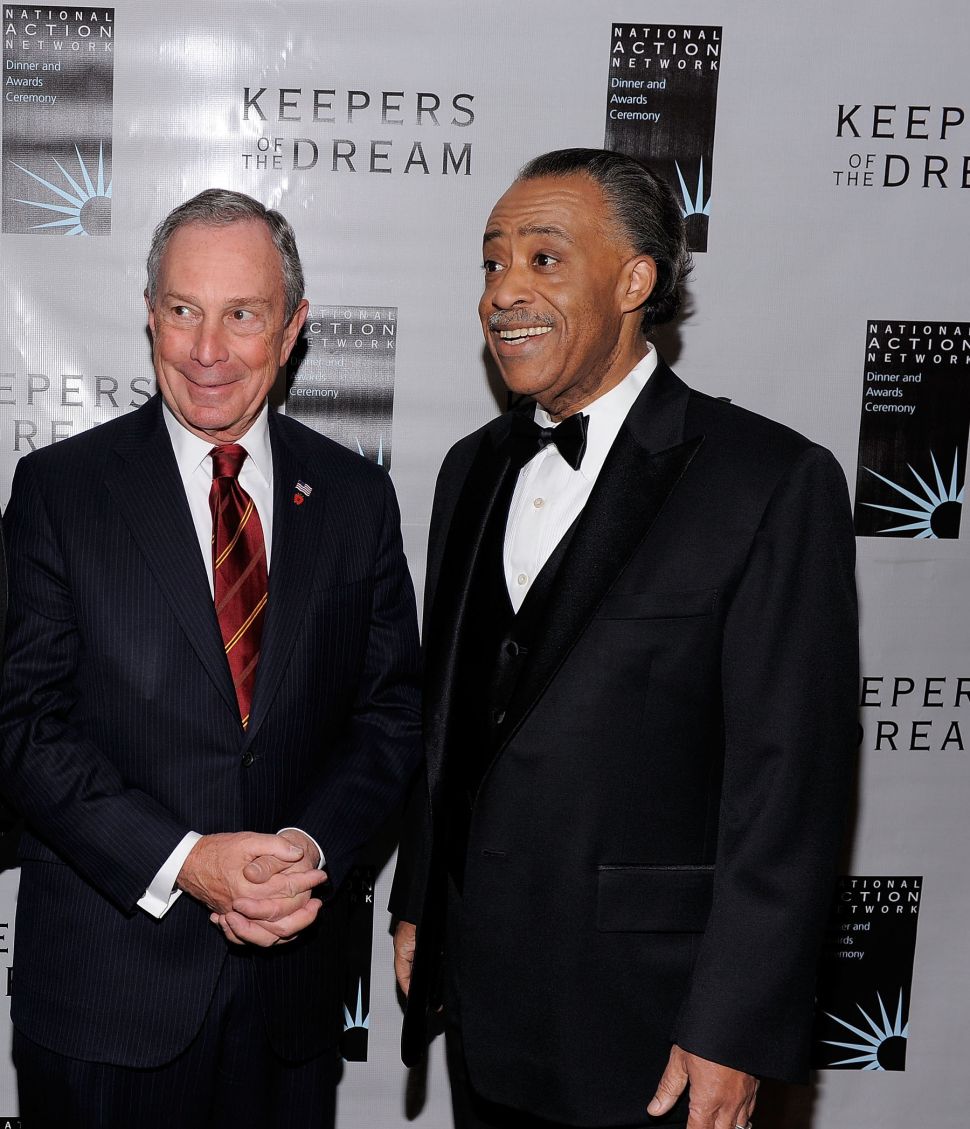