TRENTON – Gov. Chris Christie says he has “no second thoughts” about the decision for his family to have a starring role in a television commercial promoting the Jersey Shore, and referred to the people criticizing him as “struggling, flailing” candidates.

The governor responded Monday to calls from his gubernatorial opponent to reimburse taxpayers $2 million for starring in an ad Sen. Barbara Buono said is meant to “promote someone’s road to the White House” instead of rebuilding the Shore.

Christie referred to Buono and anyone else who criticized him for the camaping (which includes U.S. Senate hopeful Rep. Frank Pallone) as “struggling, flailing opponents who are looking for some way to get their names in the newspaper and on the Internet every day.”

Buono’s criticism came following reports that the advertising campaign proposed by MWW and chosen by the administration had cost the state $2.2 million more than another bid and the losing bidder had not planned to feature Christie in its ad.

“Right from the beginning, one of the major concerns expressed by businesses across the state, especially at the shore, was that there would be the sense in the public – not only here but in other parts of the country – that the New Jersey Shore was not open for business,” said Christie, explaining the reason the state lobbied the feds for advertising dollars.

“[MWW has] done an extraordinary job and so I don’t know whether Sen. Buono has spoken to people in the business community at the shore, but I have and they love the campaign,” he said. “The campaign has been great … [and] that’s all I cared about in the end.”

Buono’s campaign issued a statement rebutting Christie’s claims and instead accusing the governor’s administration of engaging in their own game of political theater.

“The only political motivation is the ethically questionable decision by the governor’s administration to spend an extra $2 million on what amounts to a campaign advertisement,” Buono said. “Rather than promoting himself, he should spend more time making sure middle class families who have been waiting for months to get their grants approved can finally begin rebuilding their homes.

“I repeat my call for the Governor to donate $2 million from his campaign to go to Sandy relief. It’s the least that he can do to make this right,” she said. 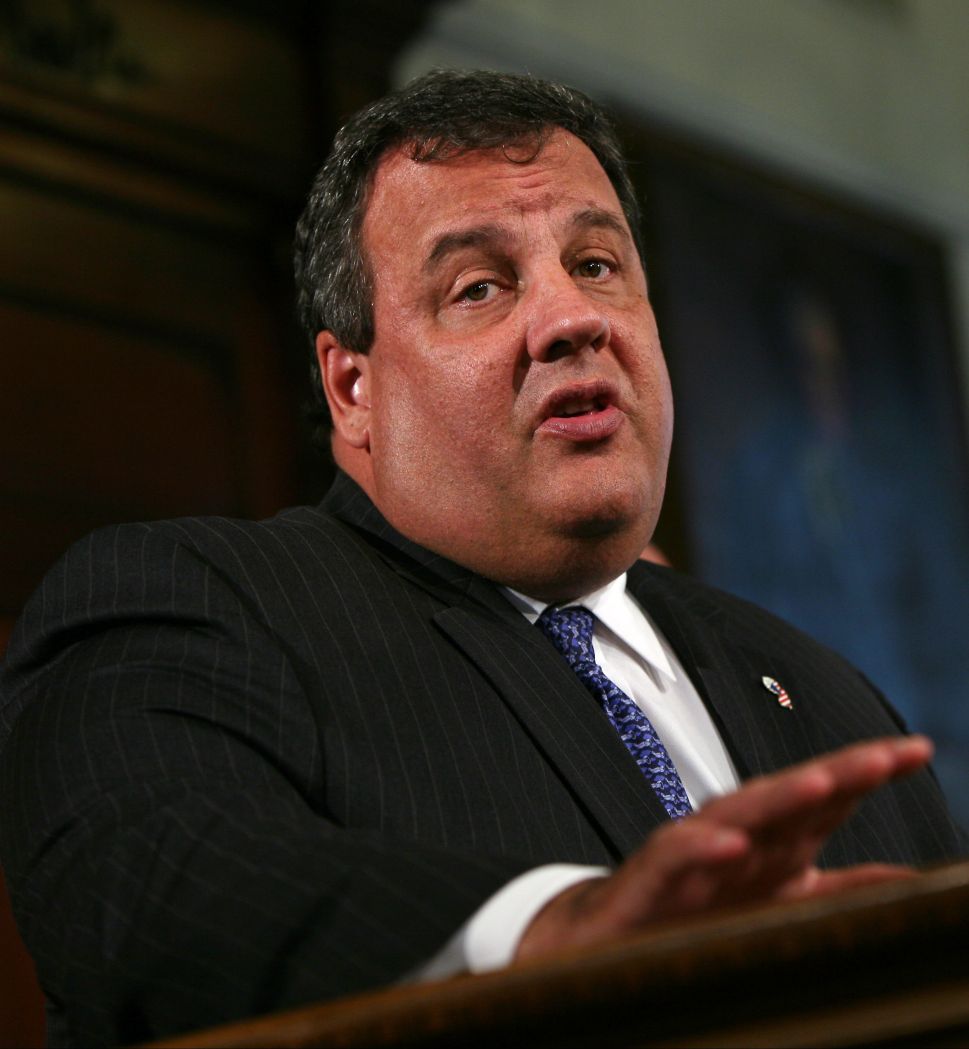