Gov. Chris Christie will declare his support for Republican U.S. Senate nominee Steve Lonegan tomorrow in Hunterdon County, according to the Lonegan Campaign.

Christie and movement conservative Lonegan have had a tortured history going back to when Christie defeated Lonegan in the 2009 GOP Primary for governor.

The sitting governor has had a much closer relationship with Lonegan’s general election opponent, Newark Mayor Cory Booker.

But Lonegan is also the former head of the New Jersey chapter of Americans for Prosperity, whose billionaire founders, the Koch Brothers, have been champions of the Republican governor’s.

Two years ago, David Koch introduced Gov. Christie as “my kind of guy” at a Colorado fundraiser closed to the press.

Booker and Christie both enjoy many of the same financial supporters, including those aligned with educational reform group E3, a pro vouchers outfit. According to one Booker ally, “the two probably share 100 of the same key backers.” 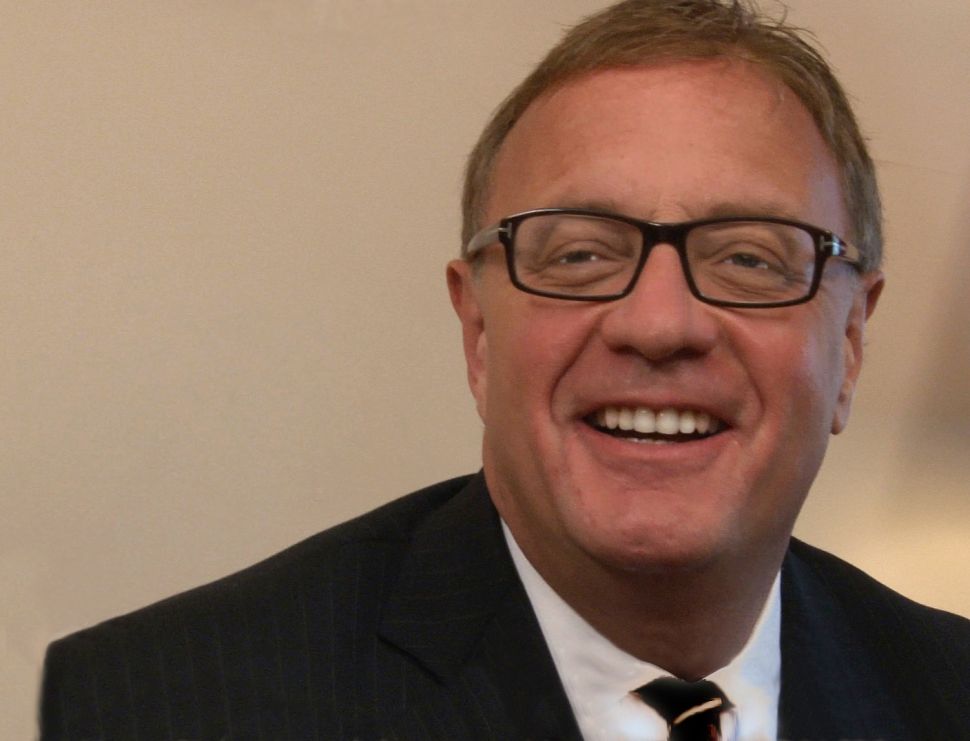