“I’m not there yet,” said Cunningham, when asked if she could speak to the re-election plans of the veteran DeGise.

“We’re still looking at it,” she added.

Smith’s up for re-election next year and is said to be fighting to remain in good standing with the reconfigured HCDO. 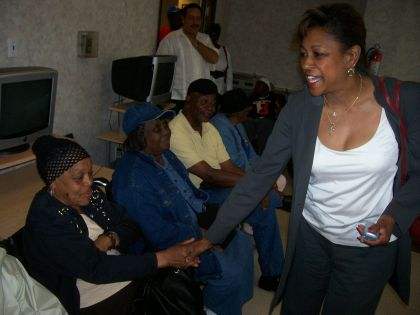