“Steve Lonegan just continues to demonstrate how uncomfortable he is addressing people other than his own acolytes,” Eck for Senate Campaign Manager Thomas Roberts said. “From his English language debacle in Bogota, to his refusal this week to meet with the NAACP in Newark, and finally last night’s horrifyingly racist tweet, how on earth is he supposed to ‘represent’ a state as culturally rich and diverse as New Jersey in the Senate? He is completely unviable as a candidate, and I think he owes a lot of people an apology.” 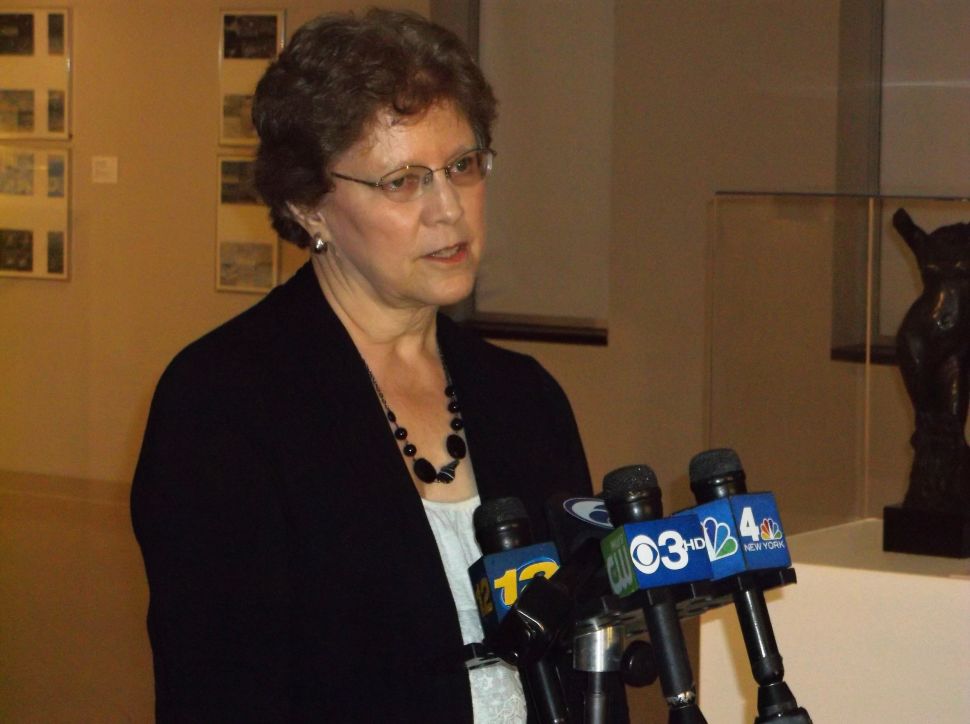