We’d imagine using Google Glass can be fun, but it definitely isn’t as fun as mocking the people who walk around in public with computers strapped to their faces. And now, even Siri is getting in on the fun, throwing some serious shade at potential glassholes.

Twitter user @seanmbrage pointed out this morning that when he used Glass’s main command–“OK, Glass”–on Siri, she responded, “I think that Glass is half empty, Sean.”

His tweet resulted in a few more people coming forward with screenshots of a snarky Siri saying things like, “Stop trying to strap me to your forehead. It won’t work,” and, “Just so you know, I don’t do anything when you blink at me, Wes.”

The Verge compiled a few more of Siri’s witty retorts and compiled them in a slideshow. We’ll just be waiting here for Glass’s eventual diss track. 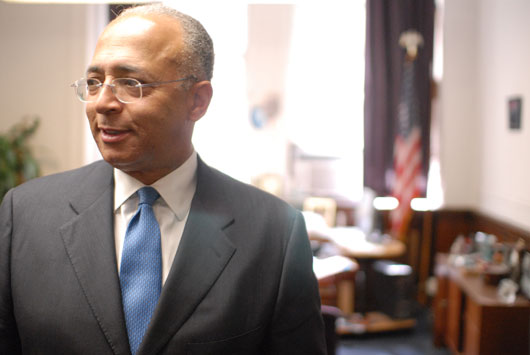