Guess Facebook knows we’re all feeling a little paranoid these days. Today the company released its first “Global Government Requests Report,” which aims to shed a little more light on exactly what the social network is handing over to the authorities.

Google, of course, has been doing this for years, and last year Twitter hopped on the bandwagon, as well.

Facebook’s report lists the governments that requested user data, the number of requests from each, the number of accounts in each request, and the percentage of cases that required them to disclose “at least some data” for the first six months of 2013.

In a blog post announcing the report, general counsel Colin Stretch insisted Facebook tries to keep what they can private:

“We fight many of these requests, pushing back when we find legal deficiencies and narrowing the scope of overly broad or vague requests. When we are required to comply with a particular request, we frequently share only basic user information, such as name.”

There are, however, some limits on what’s actually inside this report: “We have reported the numbers for all criminal and national security requests to the maximum extent permitted by law.” Some requests might be muzzled, in other words. 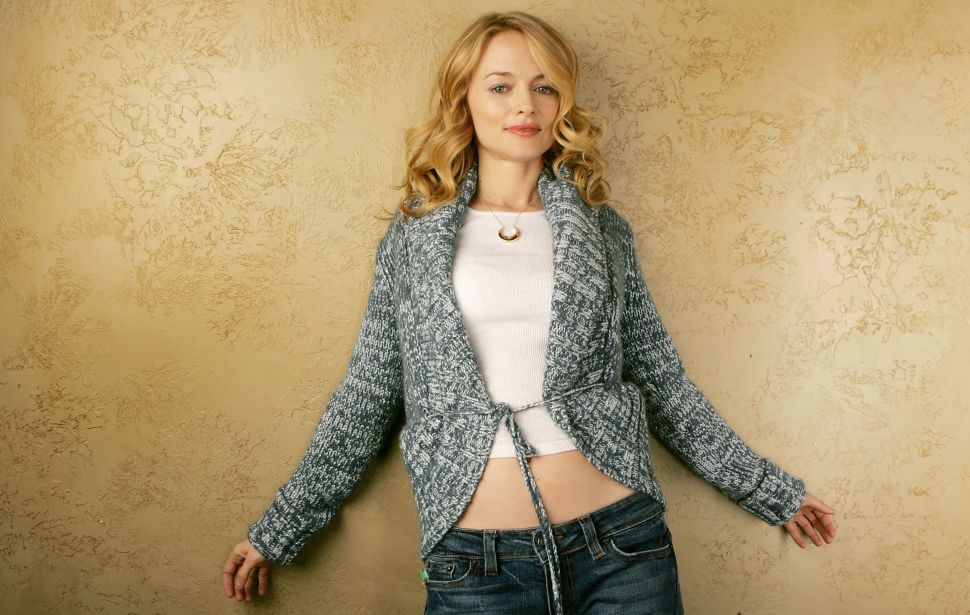