Yesterday, the campaign released a new image intended to make the rounds on social media, with the hashtag, “GoWithTheFro.” While the media’s fascination with Dante’s hair had already raised eyebrows among some critics, the latest effort struck a nerve among many supporters.

“This makes me uncomfortable. Please stop running on your son’s hair. It’s offensive!” wrote Brooklyn resident Kenneth Kirton on a de Blasio Facebook fan page, echoing comments made by others on Twitter and in interviews.

“Love ya, Bill, but this idea was ill-advised at best. You’re already the best candidate — you should continue to appeal to people’s intelligence, not to a misplaced sense of racial loyalty,” said Ian Valentine.

“Really?” asked @jalylah. “Rather fetishistic. And I’m a supporter and a fan of your son’s ‘fro.”

But Mr. de Blasio’s campaign pointed to a series of articles that make it clear that Dante is participating in his dad’s campaign on his own volition, and seems to be enjoying the attention.

“Bill de Blasio’s support has grown because he spends every day talking about the issues that matter. He’s released the most comprehensive policy vision and presented the clearest plan for how to make a clean break from the Bloomberg – Quinn years and take New York City in a progressive direction,” his spokesman Dan Levitan said in a statement that did not address the criticism.

The younger de Blasio has been a constant presence on the campaign trail and starred in what is arguably the most successful campaign commercial of the mayor’s race. Indeed, the ad has been credited by some for fueling a surge in support among black voters that has observers wondering whether the community will coalesce around the public advocate instead of Bill Thompson, the race’s only black candidate.

The latest poll shows Mr. de Blasio far ahead of his rivals leading all demographics.

But the Village Voice had a different complaint about the image: “We’re just upset at how godawful that fro drawing is,” they wrote, arguing that it “looks nothing like Dante’s fro, or anybody else’s. It looks like Elvis slept on a couch for six weeks. Outdoors. During a hurricane.” 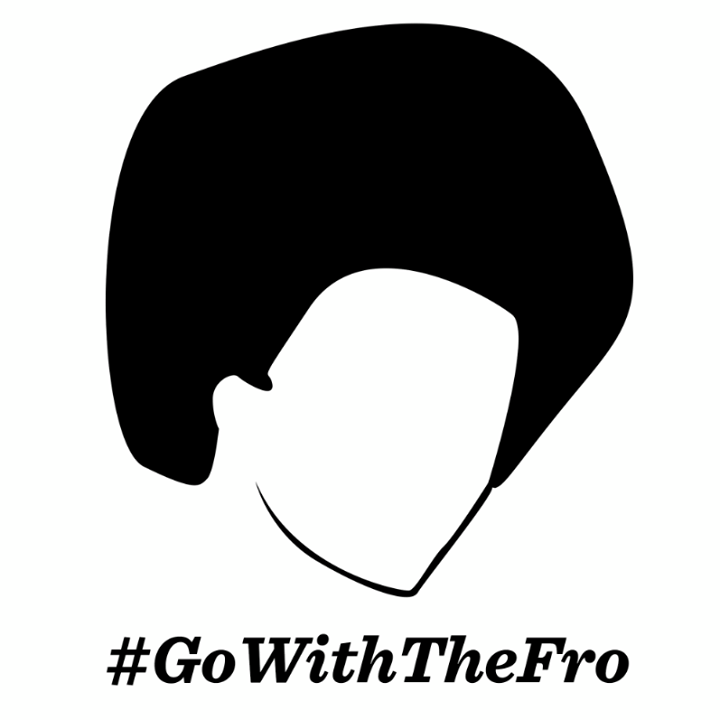