Congressman Rush Holt launched a new television ad that accuses the race’s Democratic front-runner of not being a progressive.

“You may have heard I’m the scientist who beat the supercomputer in Jeopardy,” Holt says in the spot.  “So why am I running for Senate against Cory Booker?  We need to pass a carbon tax to stop climate change, break up the Wall Street banks, and stop the government spying on innocent Americans.  Cory Booker doesn’t support any of these ideas.”

Holt goes on to say he approves the message “because Cory may be the frontrunner in this race, but he’s no progressive.” 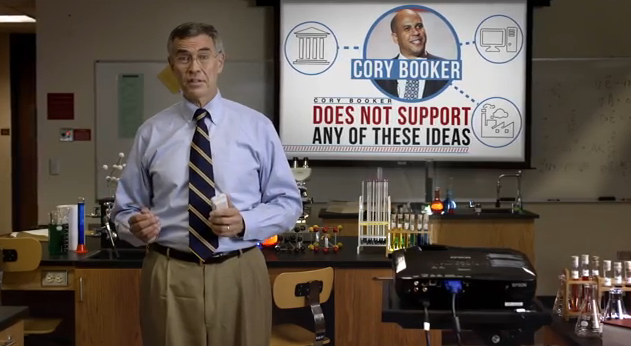