Kristin Davis, who claims to be the former madam for ex-Gov. Eliot Spitzer and is now running against him in the comptroller’s race, was arrested yesterday by federal prosecutors on charges of selling prescription pills containing controlled substances for cash.

“As alleged, Kristin Davis sold dangerous and highly-addictive prescription pills to a known drug dealer on repeated occasions in exchange for cash,” U.S. Attorney Preet Bharara said in a statement. “Prescription drug abuse is the fastest-growing drug problem in this country, resulting in more overdose deaths than heroin and cocaine combined, and this Office has a zero tolerance policy towards anyone who helps to spread this plague at any level.”

“As alleged, Kristin Davis sold prescription pills not once, but rather four different times in four months to an FBI cooperating witness,” FBI Assistant Director-in-Charge George Venizelos piled on. “This type of criminal activity is illegal for citizens, and is especially unbecoming for a person seeking public office in the City of New York.”

Mr. Spitzer, a Democrat, had admitted to the infamous prostitution scandal that ended his career five years ago but denies any association with Ms. Davis, who is creating her own Libertarian line for the office.

Ms. Davis is set to be arraigned this afternoon in Manhattan federal court. She did not immediately respond to calls for comment. 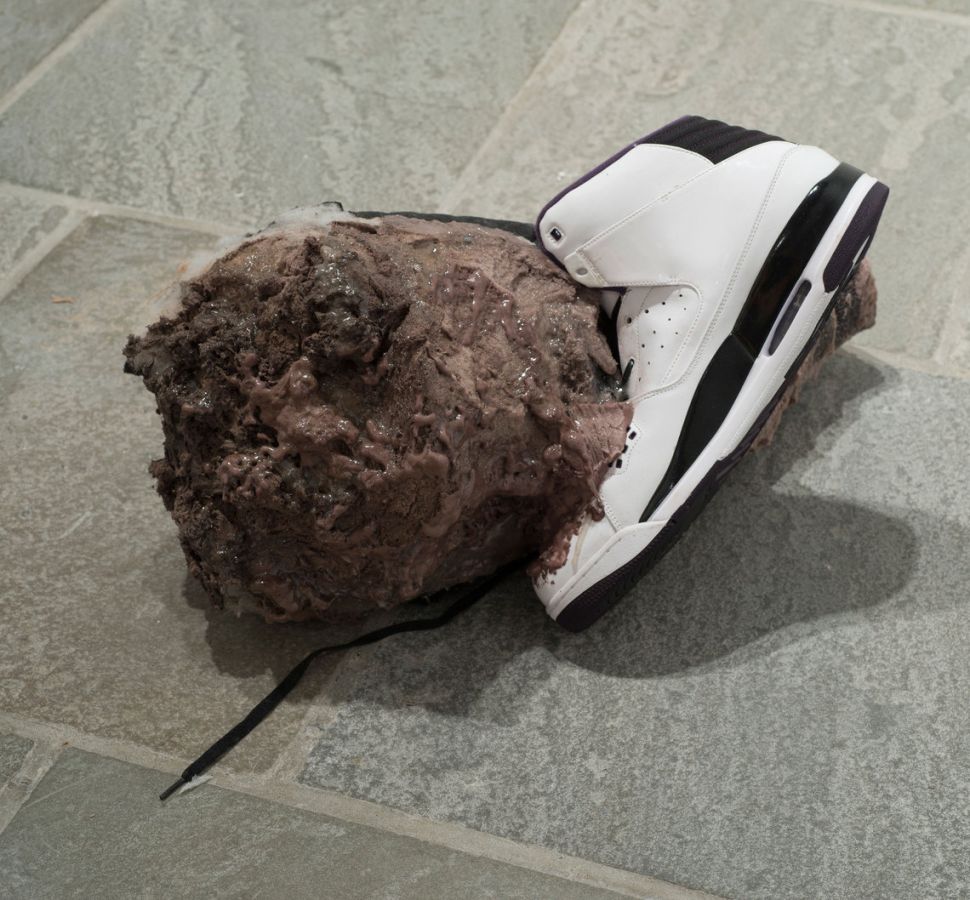