Steve Lonegan added his own double jabs to those being thrown at Cory Booker by the field of Democratic Primary candidates.

“Cory Booker has failed this city as Mayor and now he’s too busy hanging out with Oprah to deal with the problems this city has,” Lonegan said last night in Newark at the scene of a Friday night double homicide.

“Two people were killed in his city on Friday evening and where was Cory Booker?” asked Lonegan, the former mayor of Bogota and frontrunner in the GOP Primary for U.S. Senate.

Lonegan told those in attendance outside the shuttered 18th Avenue School in Newark’s Central Ward that while Cory Booker was a prolific tweeter, “he was able to tweet about Winnie the Pooh but not the murders of two people in his city.” 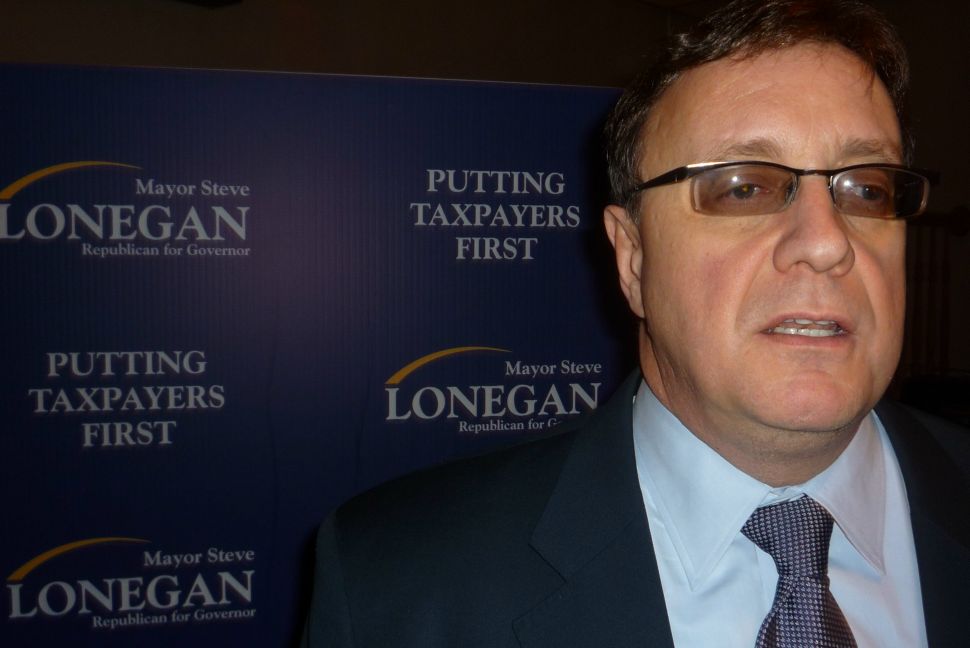