Republican U.S. Senate candidate Steve Lonegan planted himself on the sidewalk in Wall Street today as part of his taking it to Cory Booker tour.

“If Cory Booker is elected, California will have a third senator, because Booker will be beholden to the Silicon Valley billionaires who funded his ‘start-up’ business,” said Lonegan, standing outside the offices of Waywire, a business Booker helped launch. “Additionally, campaign donations were being raised at the same time as funding for Cory Booker’s business. This is sketchy, to say the least.”

Referencing a front page New York Times story explicating Waywire, Lonegan said he was outraged that Booker received over $1.5 million in angel financing from his major Silicon Valley supporters for the business venture.

The Times reported that Booker initially failed to reveal his single largest asset, a gift from Silicon Valley moguls, and was forced to amend his financial disclosure only days before the primary.

Lonegan also criticized Booker for putting his newfound business in New York City, not in his City of Newark.

“His motives for this are unclear; he either has no confidence in Newark as a place to start a business, did not receive a corporate welfare subsidy from taxpayers, or was doing everything possible to keep his business out of the public eye,” Lonegan said. “Given how much money Booker has received from Silicon Valley, will he be beholden to their interests?”

The New York Times reported that the 15-year-old son of CNN president Jeff Zucker was an advisory board member at Waywire, and he resigned when the New York Times story appeared on Wednesday. 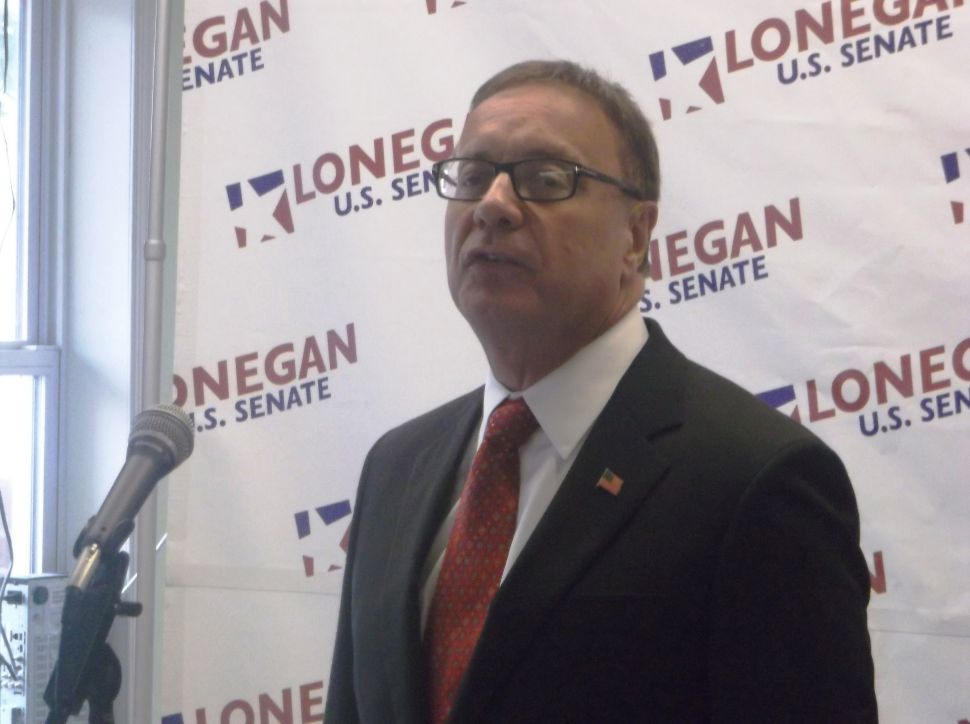