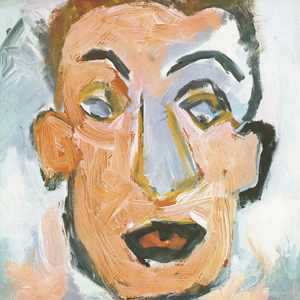 “If there was a Fresh Air Fund for experimental artists, it might look like Mount Tremper Arts, a 6-year-old summer festival and residency program held in the Catskills on the 114-acre property belonging to artistic director Mathew Pokoik.” [WSJ]

“A Renaissance astronomical device worth at least $400,000 will this week return to the Swedish castle it was stolen from 14 years ago, said Christopher Marinello, a lawyer specialized in recovering lost art. ” [Bloomberg]

“When officials from the New York-based Christie’s auction house finish formally appraising city-owned works at the DIA this fall, the results will open an unprecedented public window into the market value of thousands of artworks at a top American museum. The enormity of the final tally, which is expected to be in the billions, promises to add urgency to the debate over whether the city should sell art to help pay its bills in municipal bankruptcy.” [Detroit Free Press]

Here you can stream part of Bob Dylan’s The Bootleg Series Vol. 10: Another Self-Portrait. [NPR]

A pre-Raphaelite mural was discovered in William Morris’s room. [The Guardian]
Bill Clinton went to The Artists and Writers Soft Ball Game in the Hamptons. The artists won. [Bloomberg]