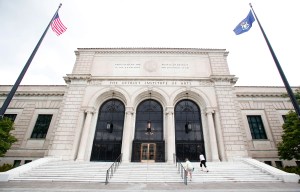 Karen Kemp has been named the director of the Albany Museum of Art after serving as interim director for a year. [Albany Herald via Artforum]

Frida Kahlo photographs to be restored. [The Art Newspaper]