Pretty much the only way North Korea could be more prosperous and legit would be to get in on the smartphone game, so Supreme Commander Kim Jong Un recently visited a factory to give the new Arirang “hand phone” his blessing.

Some party poopers (“experts”) doubt that any such mobile devices are actually being created in North Korea, SkyNews points out, and believe that China may be manufacturing the Arirang before shipping it to North Korea.

Either way, Kim Jong Un “appreciate[s] the creative ingenuity and patriotic enthusiasm with which the officials and employees of the factory laid a solid foundation for mass-producing hand phones by building a new modern hand phone production process,” according to a report from North Korea’s amazing interactive news website, KCNA.

Kim Jong Un is particularly tickled by the idea that hand phones are “liked by people” and “can instill national pride and self-respect into the Korean people,” because you can’t actually respect yourself if you’re still rocking a flip phone, even in North Korea.

The phone’s camera function “has high pixels,” and “part of the phone is sensitive,” which maybe means it will have a touch screen?

“How nice to see hand phones being successfully produced with indigenous technology,” the KCNA release quotes him as saying, adding “it is of educational significance in making people love Korean things,” even when those things are probably being made in China using technology ripped off from Android and iPhone. 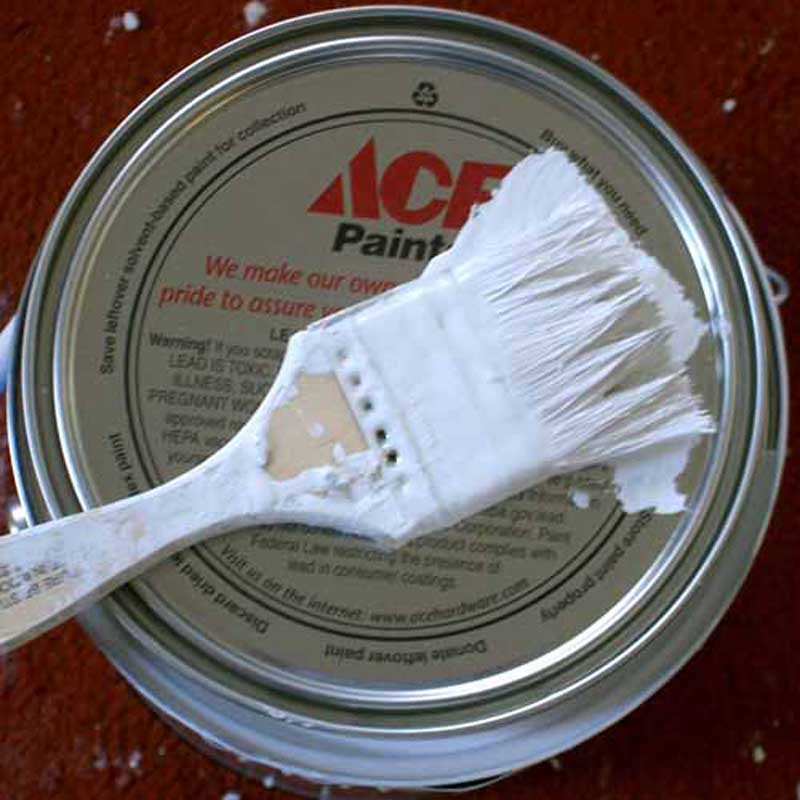