Title: Speaker of the General Assembly

Campaign Message: Having triumphed here, it’s time to break the stranglehold of the old boys’ network in Washington, D.C.

Behind the Scenes: The East Orange assemblywoman impressed Essex County Executive Joe DiVincenzo, who in 2009 cut a deal with George Norcross III to put Oliver in the speaker’s chair. Since then, GN3 and Joe D’s relationship has soured, in part because the latter publicly endorsed incumbent Republican Gov. Chris Christie’s re-election. Sources say Oliver – wobbly in part with the association of DiVincenzo – figures to get discharged from the speaker’s chair come reorganization. The U.S. Senate run is an attempt to leverage sitting statewide name ID into higher office before if crumbles.

Campaign Spin:  She has absolutely no problem with Cory Booker.

The Reality: Newark native Oliver routinely hears the back grumbling around Booker and is convinced she can do a superior job representing the interests of the poor, urban and working class populations of the state. There is also talk of Oliver – having taken her lumps in the backrooms of power – carving out a people’s platform for statewide office in the future – maybe a 2017 run at the governor’s chair.

Most Irritating Campaign Moment: Having to stand there and listen to Booker vociferously champion a minimum wage hike during the campaign after Oliver personally ramrodded the issue in the Assembly with no help from the mayor. 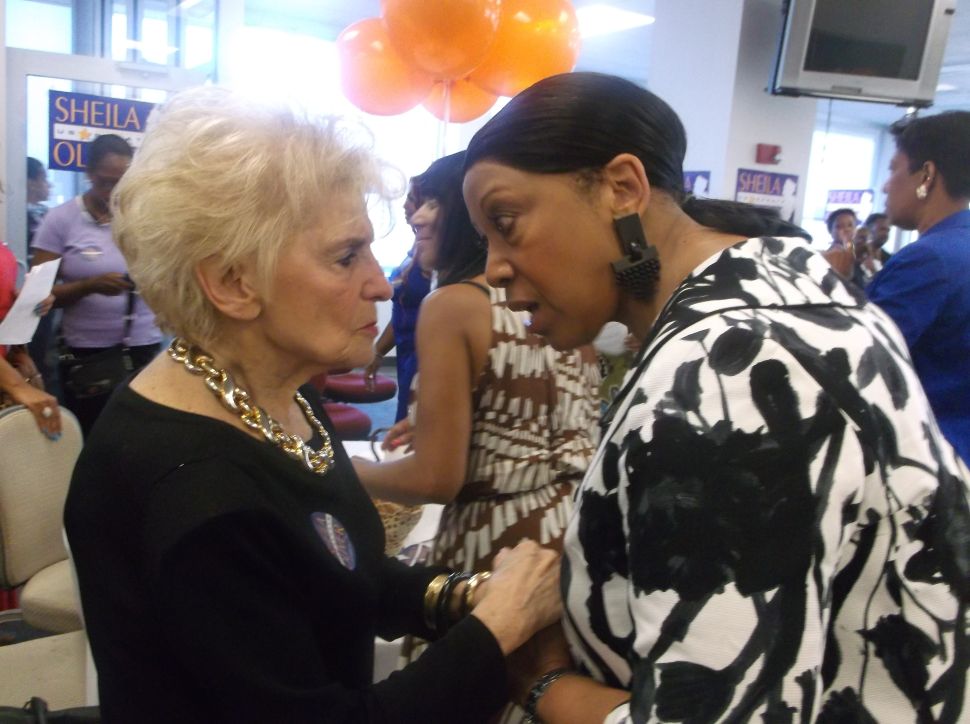