A consultant’s report released today by the city’s Campaign Finance Board suggests the problems with City Comptroller John Liu’s mayoral campaign may have extended far beyond the findings of a federal investigation that resulted in the convictions of a fund-raiser and the campaign’s former treasurer.

The report, completed by Thacher Associates and obtained by Politicker via a Freedom of Information request, was commissioned by the Board as it weighed whether or not to award Mr. Liu more than $3.5 million in public matching funds for his mayoral campaign. The Board voted unanimously today to reject the application, citing  evidence of “serious and pervasive” violations to election laws and board rules.

Board Executive Director Amy Loprest said the report suggested evidence of additional straw donors, beyond the 35 that were identified during the trial.

“Thacher Associates’ research and interviews found evidence of potential campaign finance law violations, including reimbursed contributions and falsified documents,” concluded the 139- page report, which cost between $130,00 and $140,000, a board spokesman said. “The interviews and research conducted by TA at the behest of the CFB also suggest that further investigation could reveal additional potential violations of campaign finance law.”

The report, for instance, mentions at least three employers that appear to have reimbursed–or promised to reimburse–contributions made under other people’s names. A former cashier at Great Wall Supermarket who contributed $800 to the campaign, for instance, reportedly told investigators that she didn’t know who Liu was and had only contributed because her boss had asked her to. She said she was later reimbursed for the payment, according to the document.

The woman’s contribution was refunded by the campaign, according to Mr. Liu’s campaign lawyer, Martin Connor.

In another case, a former bookkeeper at the law firm McCormick & O’Brien, LLP allegedly informed the investigators that she had been told by one of the firm’s partners to tell other employees that they were “required to contribute to the Liu campaign” but that they, too, would be reimbursed. Three employees reportedly made $800 contributions, but later cancelled them in response to concerns raised by a paralegal, the report found.

In other documents released this afternoon, Mr. Connor slammed the report as “more than scurrilous” and called out what he described as “obvious falsehoods” and “imaginings.” Other problems cited by the board, he said, involved minor mistakes, such as the campaign writing the word “cash” on 801 contributions that lacked a check box or entering the wrong code another 794 claims.

“It is clear that Thacher is on a mission to make things look worse than is warranted by the real facts,” Mr. Connor wrote in a July 31 letter to the board. 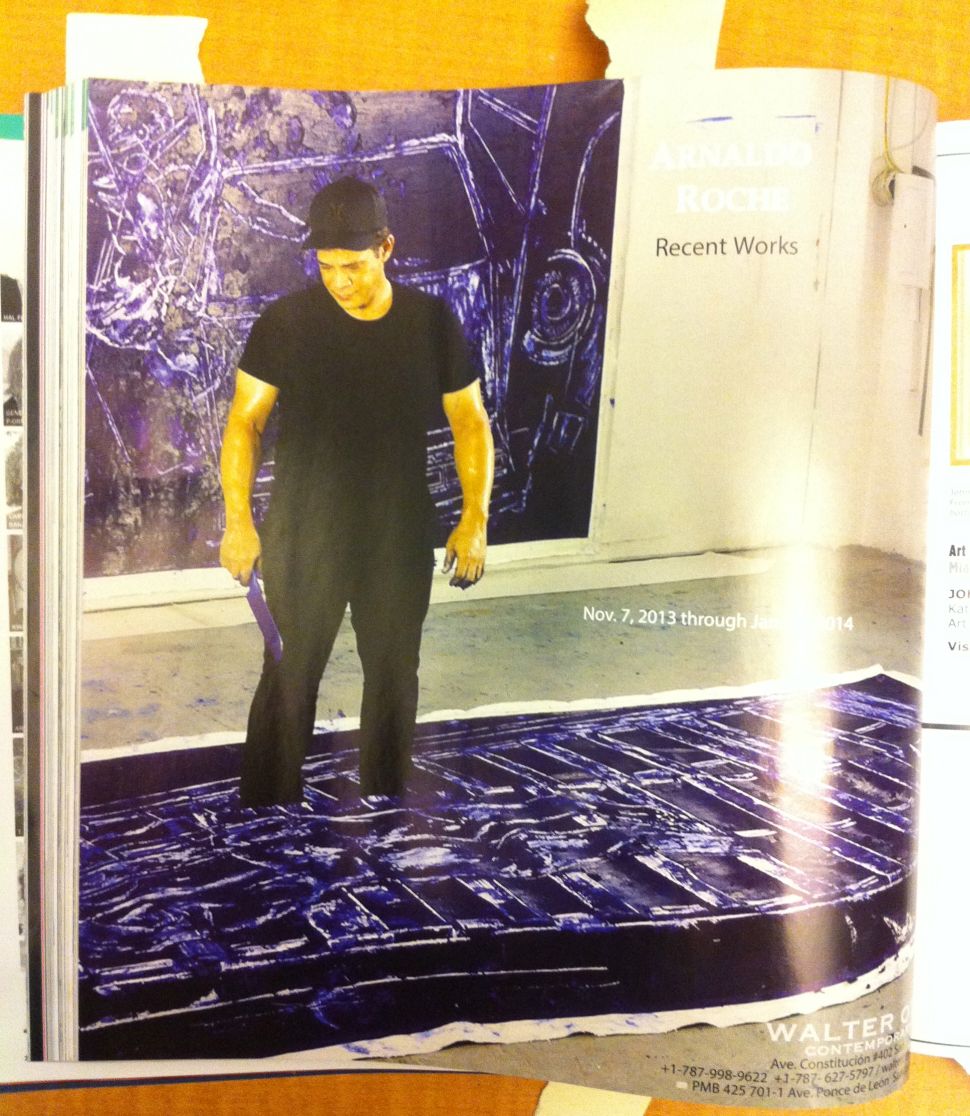